The developers of the Shard are to pay Southwark Council an extra £1.1 million in lieu of affordable housing after reconfiguring the block of luxury flats under construction next to the skyscraper to squeeze in an extra 28 homes for private sale. 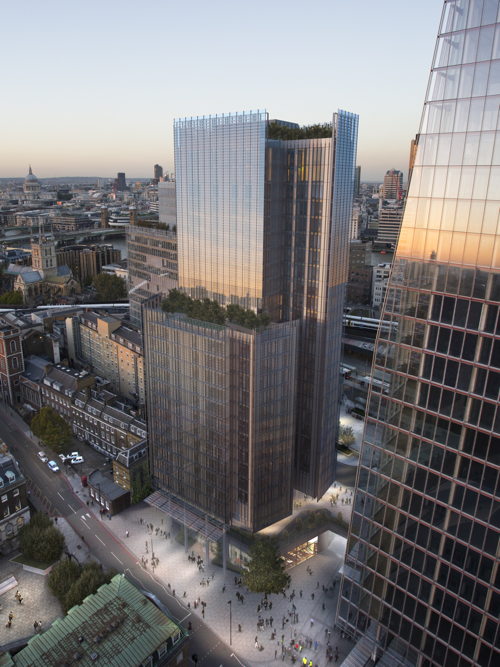 The development is backed by the same Anglo-Qatari consortium that built The Shard and The News Building.

Controversially, the Shard Place development included no on-site affordable housing, with the developers instead funding a scheme at Sylvan Grove in SE15, next to the council's waste and recycling depot off the Old Kent Road.

In addition, the developer paid the council £2.6 million in lieu of its remaining affordable housing obligation.

Because affordable housing contributions are based on the number of "habitable rooms" (bedrooms and living rooms) in a private development, the reconfiguration of Shard Place has triggered an extra £1.12 million payment to the council, even though the size and shape of the tower has not changed.

Shard Place is currently under construction and is due to be completed in 2020.