The sun shone on Bermondsey Street on Saturday as thousands of people enjoyed the annual festival, now in its 13th year. 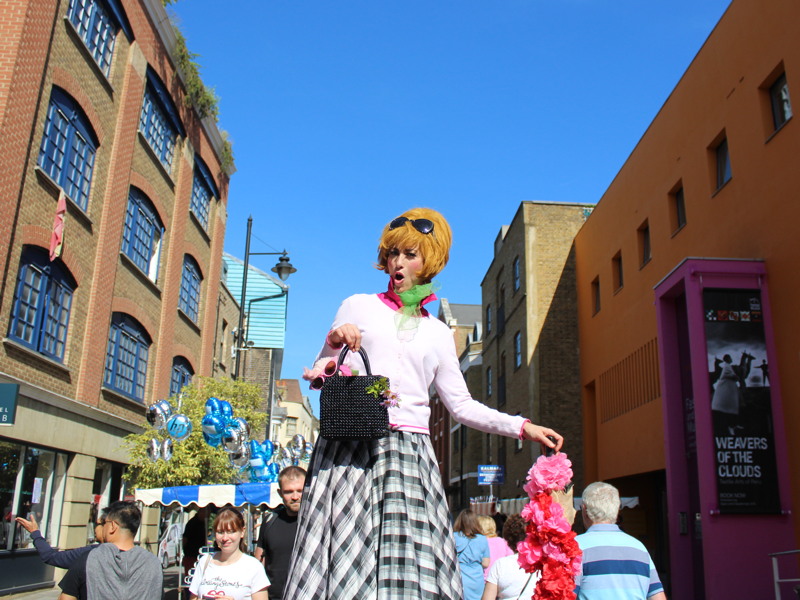 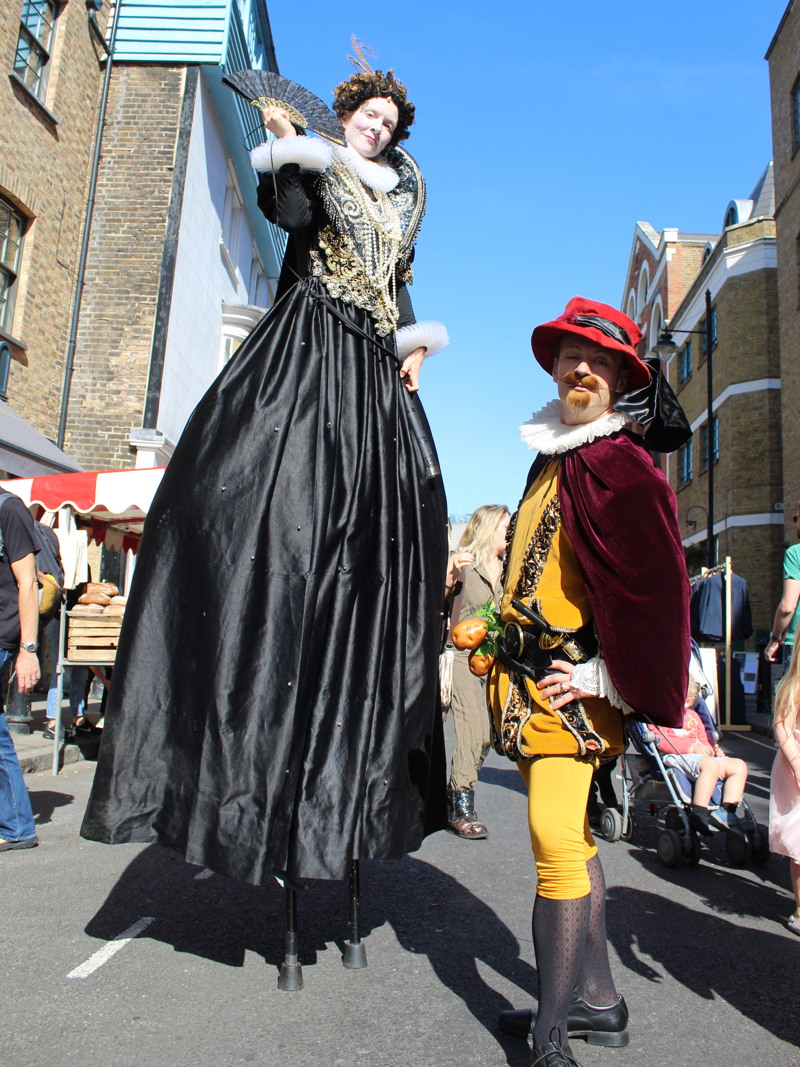 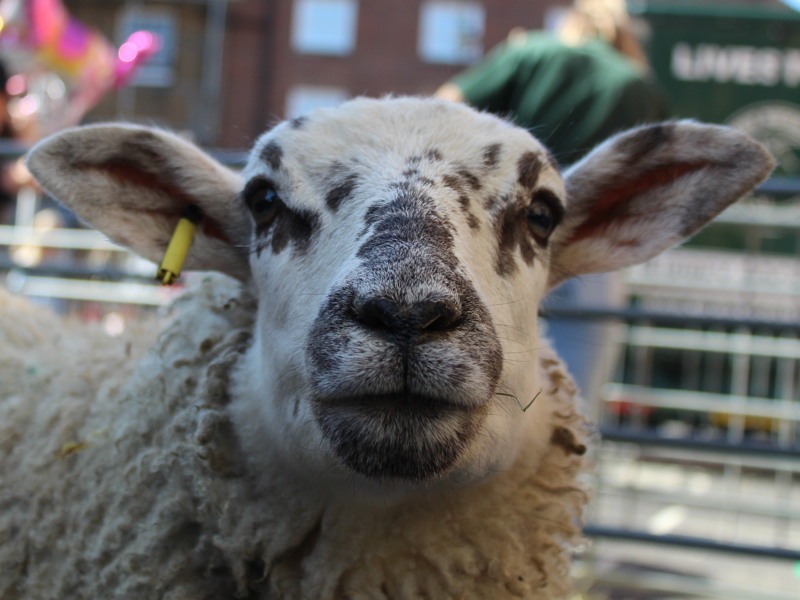 Surrey Docks Farm brought some of their animals to Tanner Street 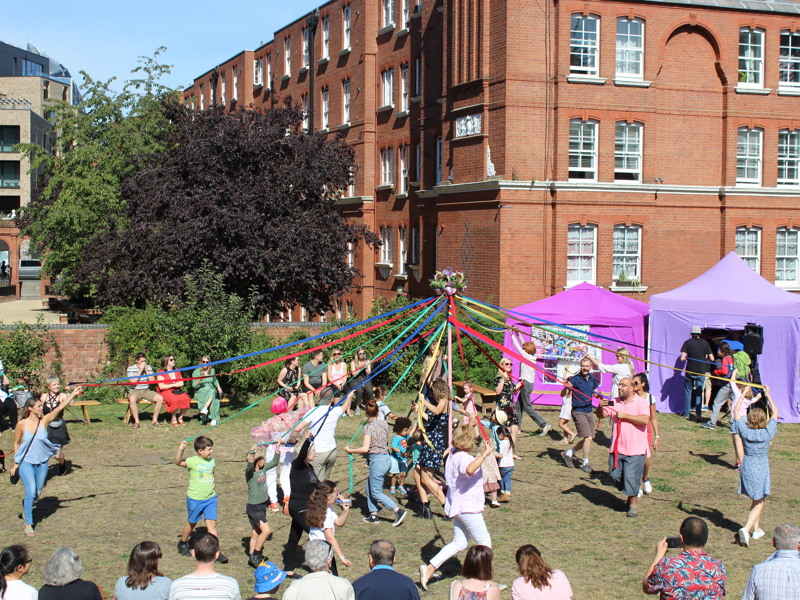 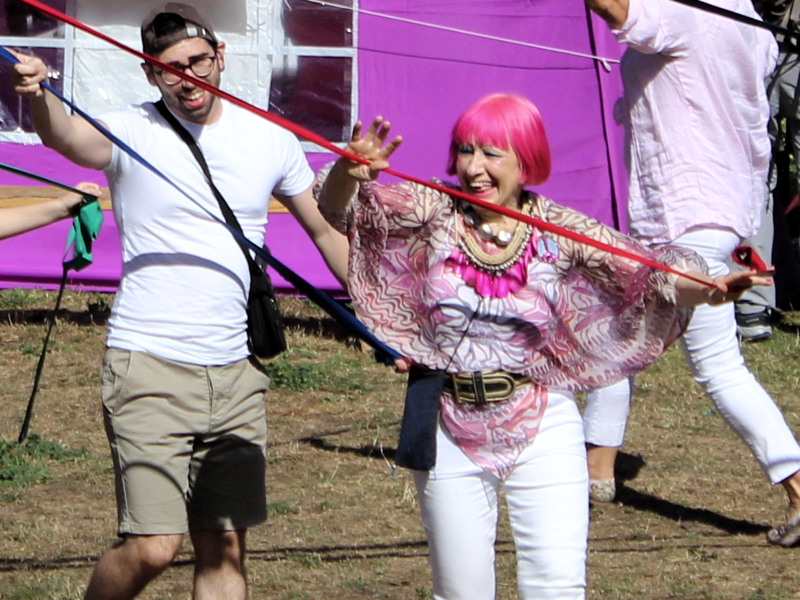 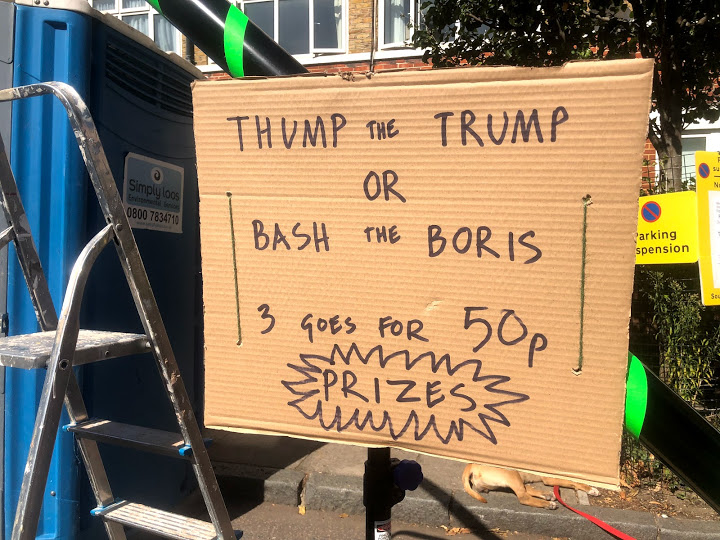 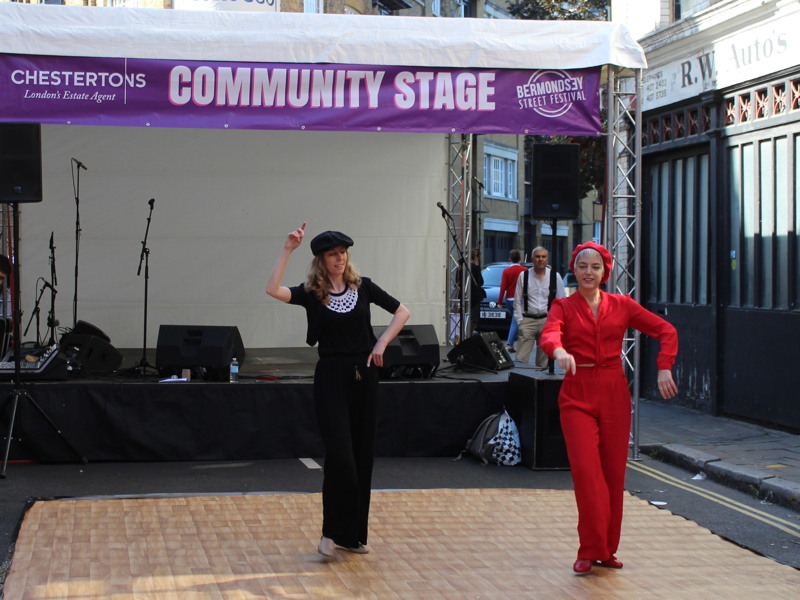 The street was lined with stalls – many from local organisations and businesses.

As usual the dog show – organised by Holly & Lil – drew a big crowd in the afternoon.

Dame Zandra Rhodes – a supporter of the festival since its inception in 2007 – joined in the maypole dancing too.

The festival is organised by a community interest company (CIC) set up specially to run the event.

Alongside the festival on the street, the church of St Mary Magdalen held a family fun day in the churchyard, raising £1500 for charity.