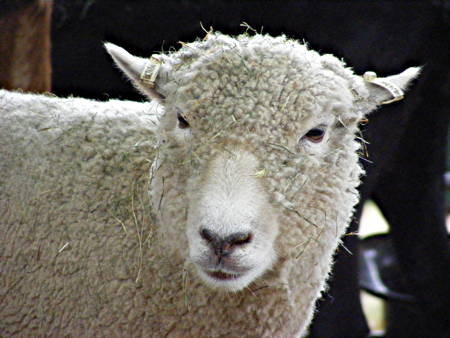 To coincide with its major exhibition, The Ministry of Food, Imperial War Museum is hosting a wartime farm in Geraldine Mary Harmsworth Park during the summer holidays.

With the help of animals from Surrey Docks Farm, children and families will enjoy hands-on learning about the important roles people like them played in feeding the nation during the Second World War.

As well as caring for the animals, kids will be able to try milking (fake!) cows and making butter. They'll also be joined by former Land Girls, evacuees and veterans of Second World War who'll share memories of how women and even children were pulled into the war effort through farming.

This event is related to The Ministry of Food