'Dozens' of military personnel are working at NHS England's headquarters at the Elephant & Castle to support the health service's response to COVID-19, the chief of the defence staff has revealed. 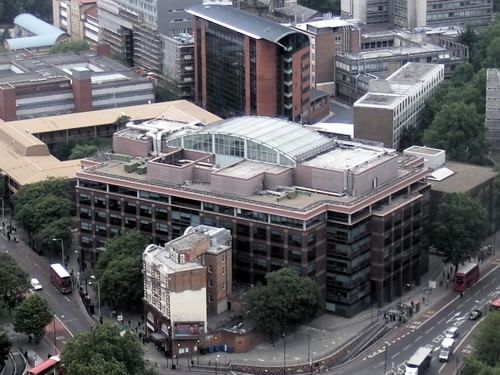 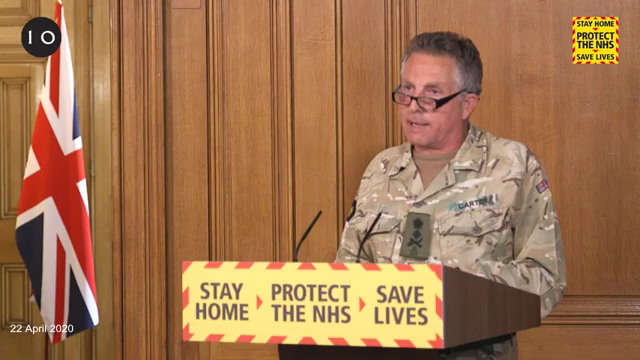 Speaking at Wednesday's Downing Street press conference, General Sir Nicholas Carter said that in more than 40 years of service, "this is the single greatest logistic challenge that I've come across".

He also confirmed the pivotal role played by staff working at NHS England's offices at Skipton House – overlooking the Elephant & Castle junction – in shaping the country's response to COVID-19.

General Carter explained: "We've also been involved in planning – and what we call 'command and control' – providing additional resilience to hard pressed staff, and we've got dozens of people embedded both in Skipton House, but also in Victoria House where the [Department for Health & Social Care] headquarters is."

An insight into the work of the NHS 'strategic planning cell' based at Elephant & Castle was provided last week by Dr Kevin Fong in an interview with BBC Radio 4's The World at One.

"We've had to invent entirely novel ways of working and responding to this thing," he said.

Dr Fong added: "We have to be almost viral in our response, which means we are working quickly, we are gathering information quickly, and trying to make best sense of that and use it before it goes out of date."

He described the cell as "a high-energy bunch of individuals working at their limits".

Uniformed military personnel have also been seen in recent weeks at the headquarters of Public Health England, Wellington House in Waterloo Road.