Organisers of a planned beach and outdoor cinema have pulled the plug on the event after failing to reach contractual agreement with the South Bank Centre. 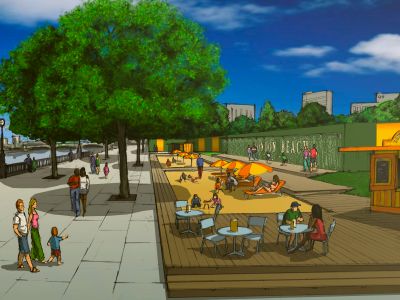 In a statement Back Row Events says that the decision to cancel has been made "with great disappointment".

Since receiving Lambeth Council planning approval in November 2005, the company says that it has secured sponsorship and continued the development of all aspects of the event. 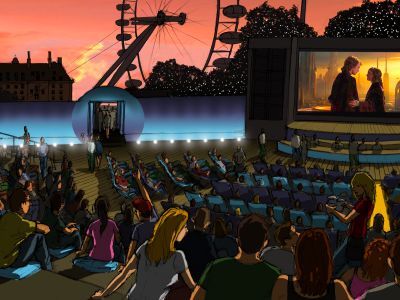 The statement continued: "The decision to cancel this year's event was taken after contractual terms could not be finalised with the SBC within our commercial deadlines set out on production, programming and marketing."

The company says that it remains committed to securing a long term home for the event.

The project was due to include the city's first authentic urban beach, together with a 1000-seat open-air cinema, beach bar, barbecues, cafe, sports and arts activity zones, market stalls and more.

The beach was originally planned for summer 2005 but was postponed to 2006 following planning wrangles.