Angela Boggiano has launched her new receipe book Pie with a champagne celebration at Manze's in Tower Bridge Road. 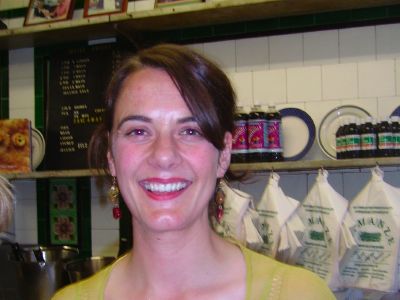 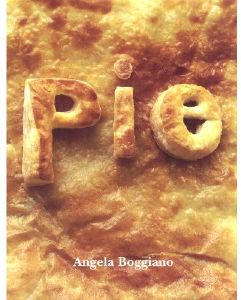 Guests enjoyed a variety of miniature pies specially baked by Southwark-based Angela for the event. Also present was her partner Craig Robertson who took some of the book's many photographs.

Among the guests was Vanessa Courtier who contributed the pictures of the Manze's eel and pie house which the author not only thanks in the book's acknowlegements but promises to visit often.

"It is always an experience to dine in one of the few remaining outlets which retain their original grandeur and are steeped in tradition and history" writes Angela Boggiano who stresses that pie and mash is not just an East End tradition.

The history of pies chapter recalls that 'to eat humble pie' comes from the medieval custom of serving the less important with a pie made from the entrails of deer whilst those at the top table enjoyed venison pie.

There is a special section devoted to Mrs King's pork pies which can be found in Borough Market where Angela has does much shopping for her ingredients.