The contest to be the next MP for Bermondsey and Old Southwark is taking shape with the Green Party choosing Amanda Penfold as its candidate. 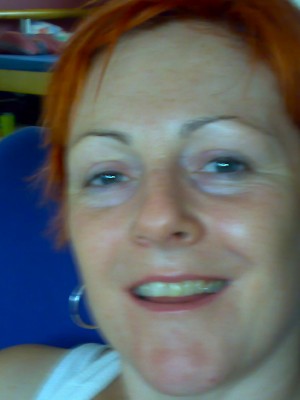 Amanda Penfold lived on the Rockingham Estate for more than 20 years and recently moved to the south of the borough but retains strong links with North Southwark.

Last year she stood as a Green Party candidate for Southwark Council in Chaucer ward, receiving 429 votes, ahead of all three Conservative candidates.

The Green Party has contested the North Southwark and Bermondsey parliamentary seat (now to be renamed Bermondsey and Old Southwark) twice before. Ruth Jenkins won 2 per cent of the vote at the 2001 election and Storm Poorun achieved 3 per cent in 2005.

With the possibility open that new prime minister Gordon Brown may call a snap election to consolidate his authority, local political parties have been hurrying to select their candidates.

Incumbent MP Simon Hughes was reselected in April by local Liberal Democrats and Kirsty McNeill was confirmed as Labour's candidate earlier this month.