Loanna Morrison has been selected as the Conservative Party's prospective parliamentary candidate for Bermondsey & Old Southwark. Glyn Chambers has been named as the party's candidate in Vauxhall. 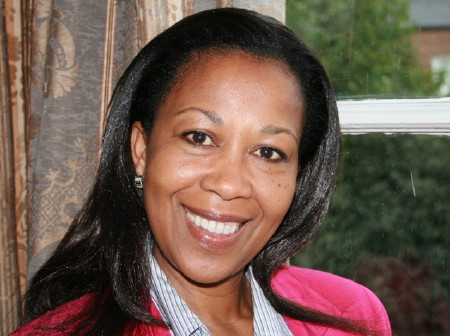 SE1 resident Loanna Morrison is a journalist, businesswoman and single mother of two who contested the recent Rotherhithe by-election on behalf of the Tories.

Morrison will fight Simon Hughes who was reselected last year by the Liberal Democrats, Labour's Kirsty McNeill who will contest the seat for the second time and the Green Party's Amanda Penfold.

The constituency – currently known as North Southwark & Bermondsey – will be renamed Bermondsey & Old Southwark at the next election.

"I would like to thank all those who voted for me this evening and who have offered assistance to my campaign," said Loanna Morrison.

"At the next general election voters across the north of Southwark will have the choice to continue with this failing government and an incumbent MP who has little influence within the House of Commons or to vote for change and help bring in a new Conservative administration.

"Boris won in Bermondsey and Rotherhithe in May pushing the Liberals into third in their supposed heartland. I intend to work with his team and build on the real benefits he's bringing to the area so that I can repeat his success come the next election."

Over in the Vauxhall constituency – which includes Waterloo – Glyn Chambers was last week selected as the Conservative candidate. He will take on Labour incumbent Kate Hoey and Lib Dem challenger Caroline Pidgeon.

Bermondsey Tory activist Rahoul Bhansali was recently selected as the party's candidate for the Streatham constituency.