Sir Terence Conran, founder of the Design Museum and leading light in the revitalisation of Butler's Wharf, was last week awarded an honorary doctorate by London South Bank University. 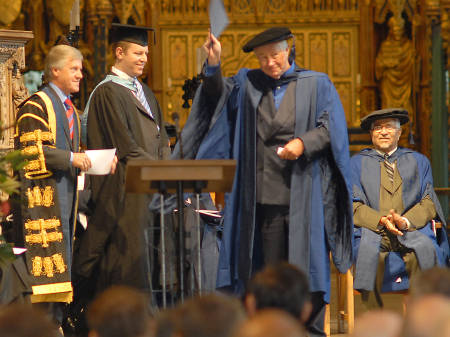 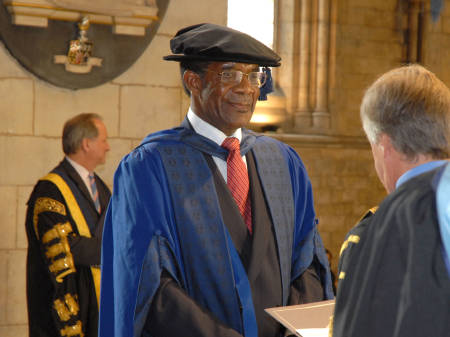 The citation for Sir Terence's doctorate – read at the ceremony in Southwark Cathedral – describes him as "a man whose influence on design worldwide has been nothing short of revolutionary".

Former trade union leader Lord Morris of Handsworth, who served for eight years on the board of London South Bank University, also received an honorary doctorate, as did journalist Gary Younge and businessman Professor Nathu Puri.