Crowds once again swarmed on the riverside walkway in front of Tate Modern and Shakespeare's Globe this weekend for the fifth annual Bankside Frost Fair. 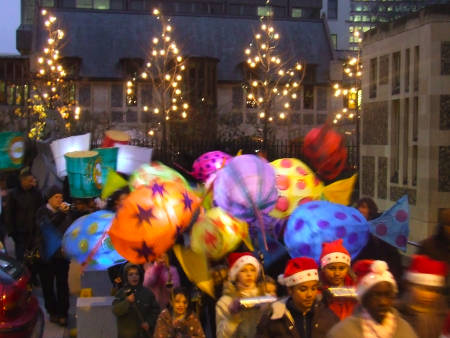 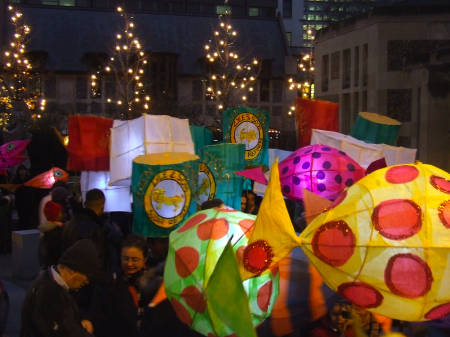 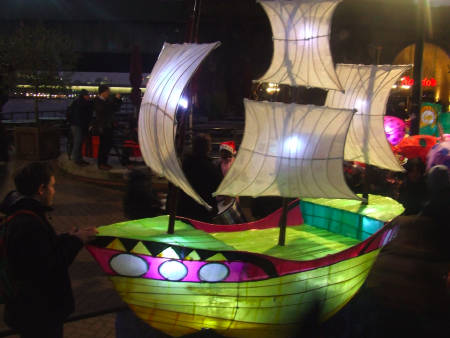 The theme of the lantern parade was 'I saw three ships' 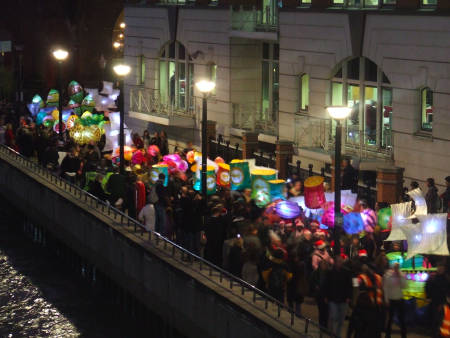 The lantern parade makes its way along Bankside towards Southwark Bridge 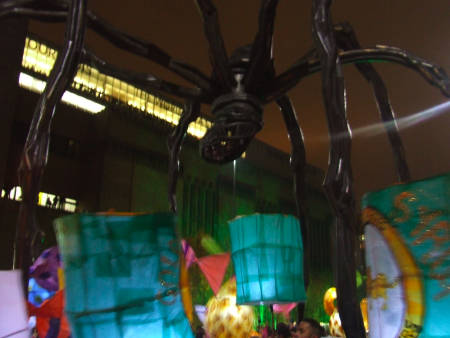 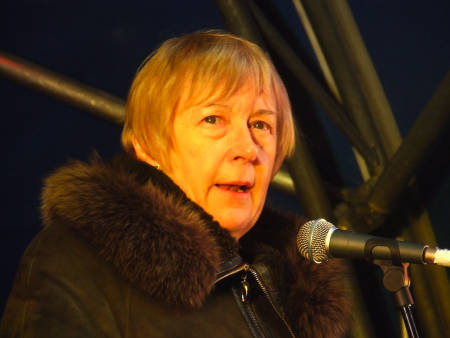 Cllr Lorraine Zuleta, Southwark's executive member for culture, told the crowd that the Bankside Frost Fair is one of the biggest free winter events in Europe 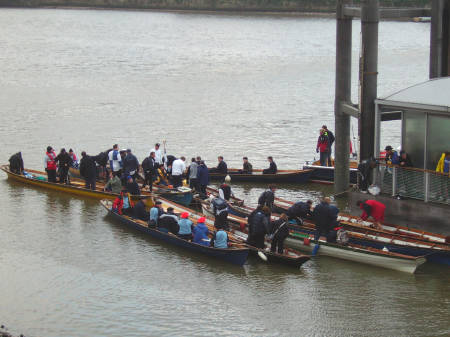 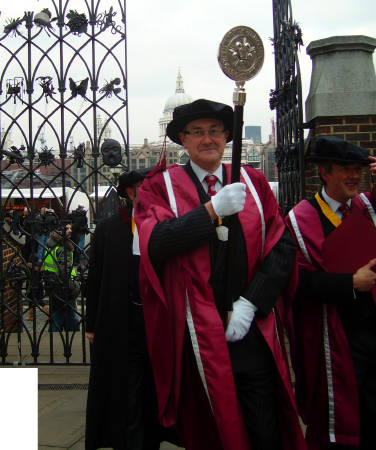 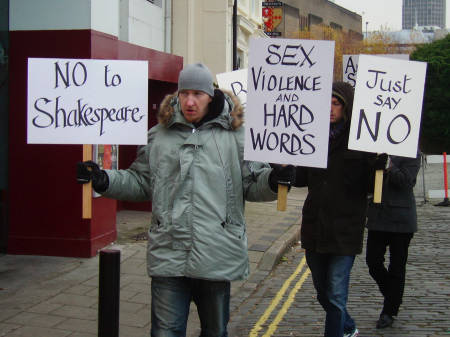 The fair, which stretched along the riverside and round onto Tate Modern's south-west lawn, was opened by the Mayor of Southwark, Cllr Bob Skelly.

"I'm sure you'll all agree that this fifth Bankside Frost Fair will be the best fair we've ever had," Cllr Skelly told the crowd.

There were more stalls in the undercroft of Shakespeare's Globe where there was an opportunity to see the recently refreshed Globe exhibition free of charge.

Local groups performing on the main stage included the Can't Sing Choir from Morley College and the Borough Music School.

"This is a weekend of entertainment which I think is unique in the UK and possibly in Europe on the scale that it is," said Cllr Lorraine Zuleta, Southwark Council's executive member for culture, leisure and sport. "I've been to some of the winter markets in other parts of Europe and they don't compare with Southwark – and it's all of you who make it like that."

It is now five years since the Bankside Frost Fair was re-established as a winter fixture. Its name evokes the fairs held on the frozen Thames between 1607 and 1814. 2007 is the 400th anniversary of the first such fair which was held in 1607.