Southwark's planning committee has given the go-ahead to plans for a major revamp of Eveline Lowe Primary School in South Bermondsey's Marlborough Grove. 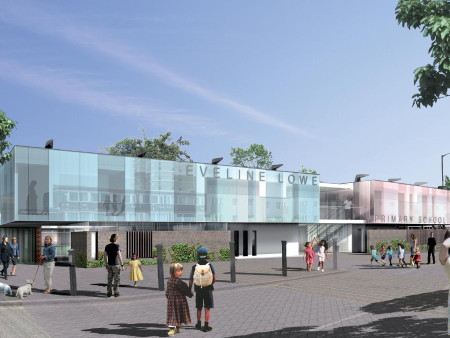 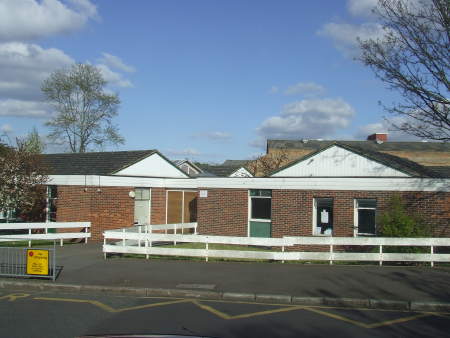 Unprepossessing from the outside, the 1967 infant school is a listed building because of the educational philosophy behind the design. 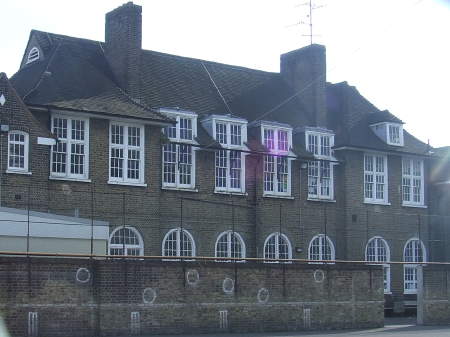 The school will vacate the Edwardian building west of Marlborough Grove

The struggling primary school is currently split between two sites on either side of Marlborough Grove. The plans will see the junior school move to the same site as the infant school on the eastern side of the road.

Southwark Council is spending approximately £10 million to upgrade the school (some pupils are currently taught in temporary buildings) and expand it from single-form entry to two-form entry.

The 1960s infant school is a grade II listed building; when it was first built it was at the forefront of educational reform with an open-plan layout eschewing traditional classrooms.

Architects HKR and John Pardey have involved the original architect David Medd, now aged 90, in discussions about how to adapt the pioneering building for today's needs.

Addressing the planning committee on Tuesday night, project manager Barry Mason explained that pupils and teachers had been involved in the competition to select architects to redesign the school.

He also said that teachers are using the redevelopment of the school as a learning tool for pupils to find out about different building materials and the jobs done by architects and other building professionals.

The changes are likely to lead to the sale of the Edwardian school building on the western side of Marlborough Grove.

Eveline Lowe Primary School was placed under 'special measures' by education watchdog Ofsted last year. Since then it has been placed in a federation with nearby Ilderton Primary School under the leadership of one 'executive headteacher' for both schools.

Last month inspectors made a monitoring visit to the school and pronounced that progress since the special measures were imposed has been "inadequate". "Very significant weaknesses remain and the longer term management arrangements for the federation are too uncertain," wrote inspector Robin Hammerton.