Around 100 RMT tube station staff at Elephant & Castle, Lambeth North and Charing Cross are on strike for 24 hours from 7pm on Sunday night. 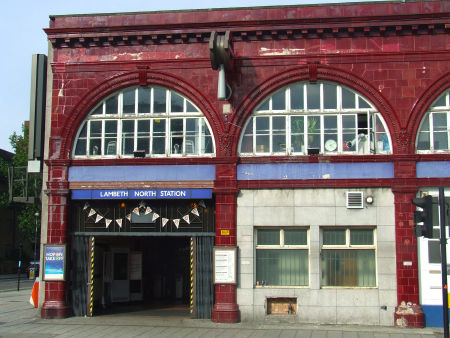 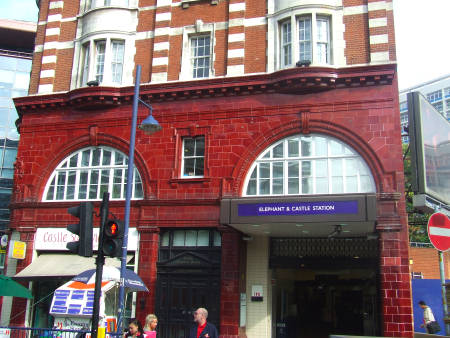 The strikers are demanding the reinstatement of a colleague dismissed after a violent incident at Elephant & Castle Underground Station on New Year's Eve.

RMT members at the three Bakerloo line stations, who voted by a margin of nine to one to strike to demand Jerome's reinstatement, will not book on for shifts that commence after 7pm on Sunday evening.

"Jerome Bowes was sacked for defending himself against an attack from behind from someone who had already been involved in a fight on the most volatile night of the year, and that is unacceptable," says RMT general secretary Bob Crow.

"Neither the Met nor the BTP found any cause to arrest Jerome, who was walking away towards a place of safety when he was assaulted, and it beggars belief that LUL has seen fit to dismiss him.

"The message London Underground seems to be sending out is that defending yourself against violent assault is to be regarded as a disciplinary offence, and it is no wonder that our members are angry and disgusted.

"Rather than train up inexperienced office staff in an attempt to undermine our members' strike, LUL should be asking itself why they voted so overwhelmingly to take action and reinstate Jerome Bowes."

Transport for London says it is taking steps to minimise disruption caused by the industrial action. At the time of writing (8pm Sunday) all three stations were open to passengers as usual.