Weston Street and Stainer Street tunnels remained closed on Monday morning more than 24 hours after a man was fatally wounded at the seOne club. 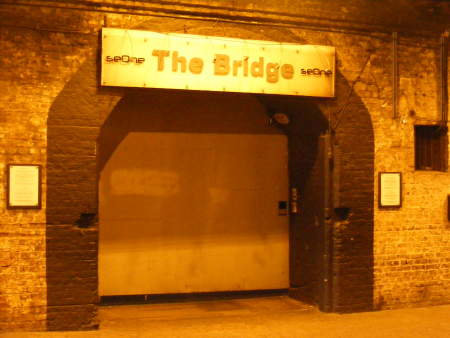 The 24-year-old was shot in the seOne nightclub on Weston Street – where he had been on a night out with friends – at approximately 5.40am on Sunday.

Detectives believe that he was approached by a man who produced a gun and shot him once from close range.

After being shot he was helped outside by his friends and an ambulance called. He was taken to the Royal London Hospital where despite efforts of medical staff he died at 11.50am.

Officers from Operation Trident have set up an incident room in Clapham.

"We know that the club was still busy at the time of the murder and there will have been a number of witnesses to the murder and events that have preceded it," says DCI Adnan Qureshi who is leading the investigation.

"Naturally when shots were fired the crowd dispersed and many left the scene. It is those people, or anyone that has heard information about the murder, who need to call us. Their information will be treated sensitively and people should take confidence in a number of significant successful prosecutions this team has achieved recently.

At this early stage detectives are keeping an open mind as regards any motive.