A rare photograph and signature of Jamaican-born Crimean war nursing heroine Mary Seacole have gone on show at the Florence Nightingale Museum as plans for a permanent Seacole memorial at St Thomas' Hospital take a step forward. 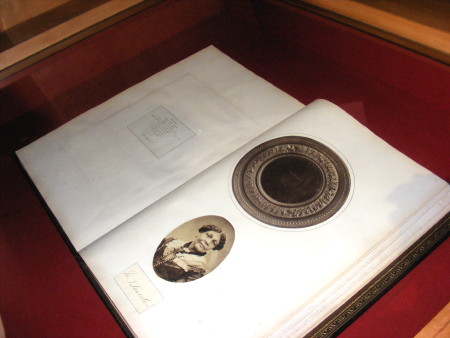 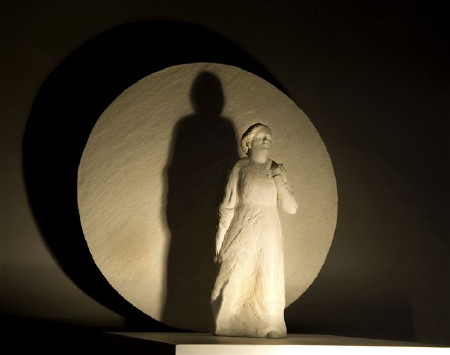 The image was unveiled this week at the Florence Nightingale Museum by the Mary Seacole Memorial Statue Appeal.

Winchester College has allowed the appeal sole use of the photograph in order to raise funds for the memorial to be erected in the grounds of St Thomas' Hospital.

A postcard of the photograph has been produced to raise money towards theŁ400,000 still needed to commemorate this nursing heroine. Copies are on sale from the Florence Nightingale Museum.

Last week Baroness Amos, chair of the selection panel, announced that the sculptor Martin Jennings has been chosen to design the memorial. He was chosen from a shortlist of eight artists of whom two – Jennings and Bill Woodrow – were selected finalists.

Jennings, who created the John Betjeman statue at St Pancras International, plans to create a representation of Mary Seacole standing in front of a bronze disc which will be cast from the ground in the Crimea.

"We have a confirmed site at St Thomas' Hospital, an accomplished artist, and a commitment from Sir Robert McAlpine Ltd to sponsor the cost of the memorial," says Lord Soley who chairs the appeal.

"Now we are appealing for further funds so that the full commission programme can begin. I can confirm that Princess Alexandra has agreed to unveil the memorial on completion."

Jennings will now produce a detailed design which is expected to be put on public exhibition before an application is made to Lambeth Council for planning permission.