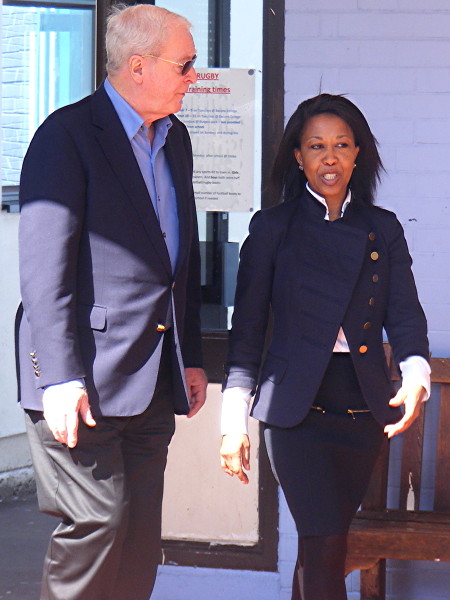 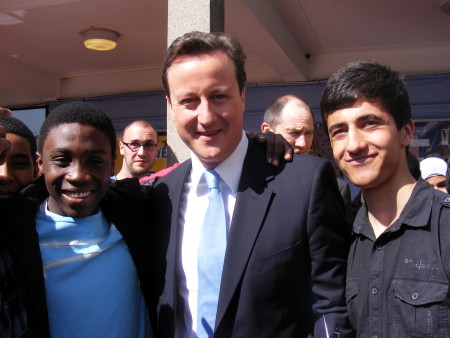 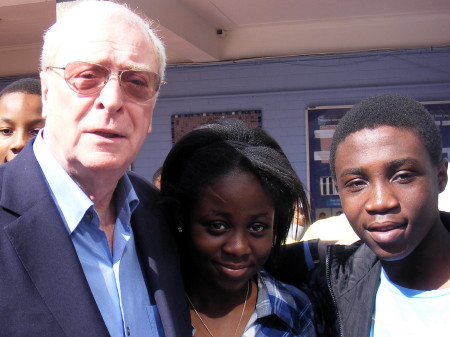 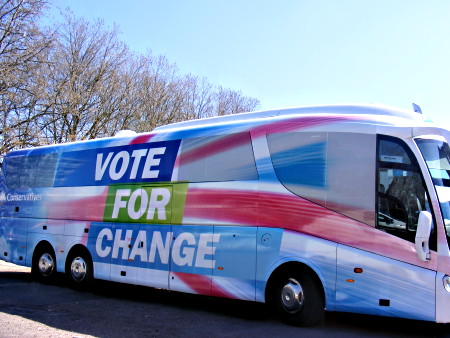 Sir Michael Caine, who grew up near Elephant & Castle, joined the Conservative leader at his Westminster press conference on Thursday morning to launch the party's proposal for 16-year-olds to take part in non-military national service.

The National Citizen Service would be a two-month summer programme for 16-year olds, involving both residential and at-home components delivered by independent charities, social enterprises and businesses.

Speaking at the press conference, Sir Michael referred to conversations he had had with young people in Southwark whilst filming his recent Harry Brown movie around the Heygate Estate and Rockingham Estate.

Later Mr Cameron and Sir Michael travelled to Globe Academy in Harper Road where they met young people who have taken part in The Challenge, an example of the sort of scheme that the Tories want to build on.

The Challenge Network, which has its offices in SE1, currently works with young people from Southwark and Hammersmith.

In January David Cameron chose Ark's other SE1 school, Walworth Academy, as the setting for the launch of his draft schools manifesto.