A total of 38 young people have graduated as Southwark Young Pilgrims having successfully completed their summer course. 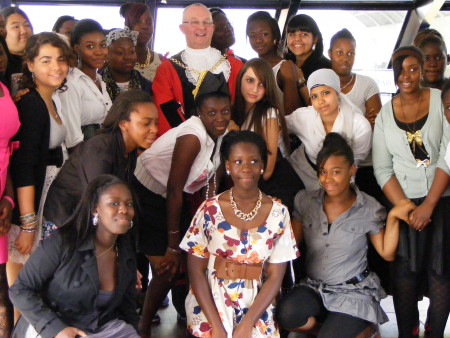 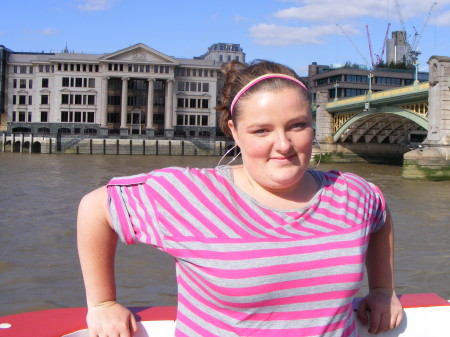 Katie Willoughby from Bankside after receiving her certificates

Presentation of certificates by Southwark Mayor Jeff Hook took place on board a pleasure boat as it sailed upstream along the borough boundary.

"The people on board today have a genuine achievement," said the mayor.

The Young Pilgrims information stall is a regular sight on Duke Street Hill and Clink Street during the summer. 98,000 leaflets have been handed out in 2009.

Those invited to the presentation included representatives of the Design Museum, Britain at War, London Bridge Experience and Tower Bridge Exhibition which also offered help for this year's project.

A message of congratulation was sent by patron Sir Michael Caine.