A man was taken to hospital after a fight at the Jobcentre Plus in Newington Causeway on Monday afternoon. 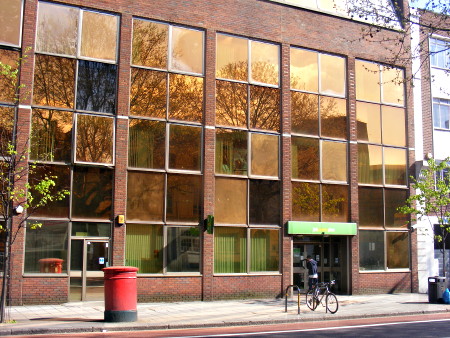 Police were called at approximately 1.40pm on Monday to reports of a fight on Newington Causeway.

A Metropolitan Police spokesman told the SE1 website that the London Ambulance Service was also called to the scene and a man in his 20s was taken to hospital with minor injuries.

On Tuesday morning the Jobcentre Plus remained closed. According to a passer-by a notice at the entrance said that the closure was due to "unforeseen circumstances".

The centre had reopened by 4pm on Tuesday.

"Jobcentre Plus was temporarily closed as part of a investigation into this incident," confirmed a spokesperson for the Department for Work and Pensions.

"We can't comment any further as it is a police matter."