Sylvia Morris, who retired this month as headteacher of Cathedral School in Redcross Way, has been given a damehood in the New Year Honours List. 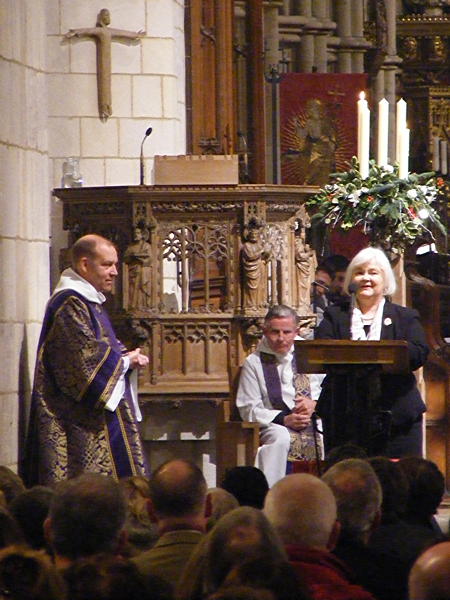 Miss Morris, who served as headteacher of the highly successful primary school for 18 years, was earlier this month described as "one of the leading educationalists in this country".

Pauline Nandoo, coordinator of the Southwark Day Centre for Asylum Seekers, which runs a weekly session at Crossway Church in New Kent Road, receives the MBE.

Other SE1 figures on the honours list include Clive James who receives a CBE for services to literature and the media.