The Borough Welsh Congregational Chapel welcomed a large congregation on Saturday afternoon for a service to mark the appointment of Eiri Jones as church leader. 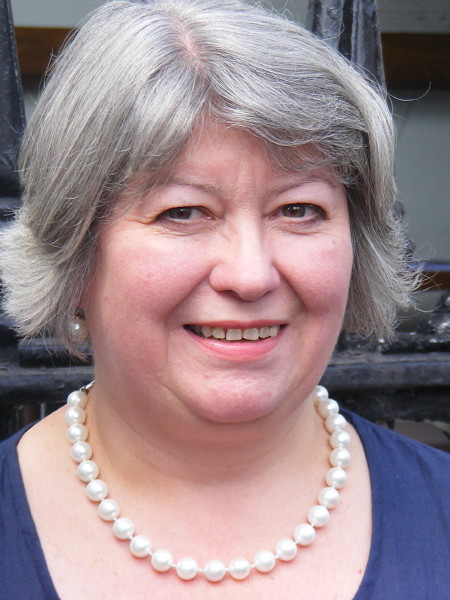 Eiri Jones is leader of the Borough Welsh Congregational Chapel 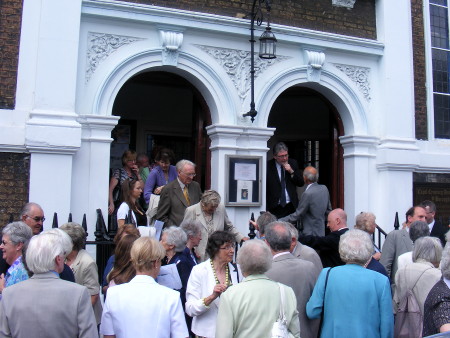 Eiri Jones, who trained as a nurse at nearby Guy's Hospital, is taking on a new role as a non-ordained leader of the congregation which meets at the Welsh Chapel in Southwark Bridge Road.

Her association with the Borough congregation goes back 25 years.

The Borough chapel is only the third church in the 450-strong Union of Welsh Independents to appoint a church leader.

The new role of church leader has been created in response to a decline in vocations to ordained ministry.

A leader takes on a prominent role in leading worship and outreach, but is not expected to do the same pastoral work as an ordained minister.

The church's secretary Tegid Jones said that the Borough Welsh Chapel was on the verge of closure two years ago, but has experienced a growth in membership in recent times.

The service of appointment was led by Revd Geraint Tudur, general secretary of the Union of Welsh Independents.

Simon Hughes MP, who led the final prayer of blessing, welcomed "the resurrection of the mission of the Borough Welsh Chapel" which has been a place of worship for 204 years.

The services featured a performance by a Welsh male voice choir called Esquire.

Other guests at the service included Cllr Jeff Hook, past Mayor of Southwark, and the Anglican Archdeacon of Southwark, the Ven Michael Ipgrave.

A collection was taken at the end of the service in aid of the Evelina Children's Hospital.