A Victorian chapel built for a congregation of Welsh Presbyterians has been added to Historic England's Heritage at Risk register. 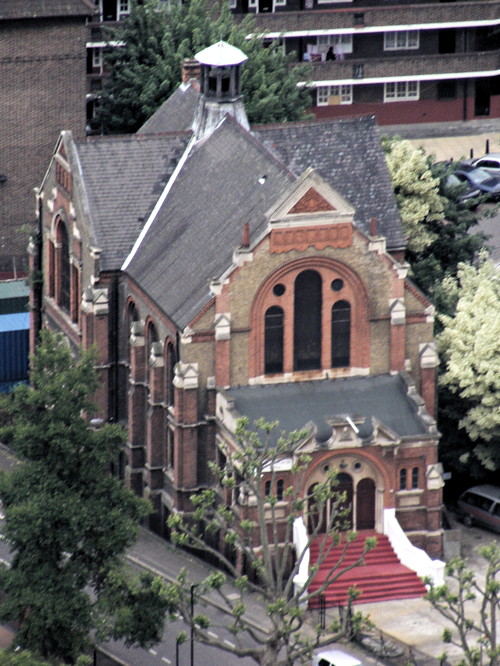 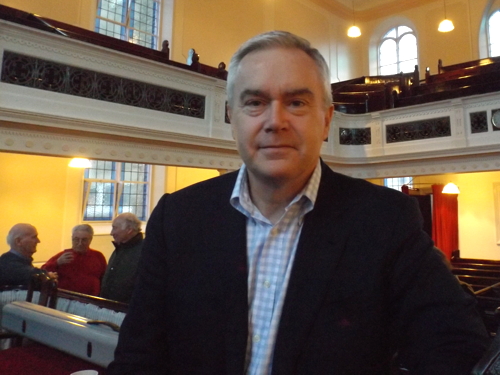 The latest edition of the Heritage at Risk register was published last week by Historic England and the only new addition in SE1 is the Cross and Star Church in Falmouth Road.

Historic England notes that the building's condition is "poor" and that "the external fabric is in need of repair, including the boundaries, the brickwork, rainwater goods and the stained glass windows".

The history of the Falmouth Road chapel is recorded in a book by BBC newsreader Huw Edwards called City Mission: the story of London's Welsh chapels.

The chapel – described by Edwards as "one of the best-appointed Welsh chapels in London, with a price tag to match" – opened for worship in 1889.

Land for the Falmouth Road chapel had been acquired for Ł1,000 in October 1887 by a congregation which previously met in Crosby Row.

Designed by Charles Evans-Vaughan, Edwards describes the architecture as "flamboyant".

Backers of the appeal to build the church included William Carnell, licensee of the nearby County Terrace Tavern.

Edwards says "his presence would have horrified the vast majority of Calvinistic Methodists in Wales, but London was a different world".

Falmouth Road was the cradle of a series of cultural festivals – a London eisteddford – which outgrew the chapel and went to venues such as the Royal Albert Hall, The Old Vic and Methodist Central Hall. The last such event was held in 1959.

Membership of the chapel peaked at 514 in 1938, but the chapel closed in 1982 when the average Sunday congregation was just 20 people.

Today the building is used by the Church of the Brotherhood of the Cross and Star, founded in Nigeria in 1956.

Concluding his chapter on Falmouth Road, Huw Edwards writes that "the sight of hundreds of Brotherhood members, in their gleaming white robes, congregating outside the chapel building on Sundays, is truly impressive.

"An African religion has found a Welsh home in London."