11.45pm UPDATE: Dozens of homes and businesses from Weston Street to Tower Bridge Road were without electricity for several hours on Sunday night after a fire at a substation in Tanner Street. 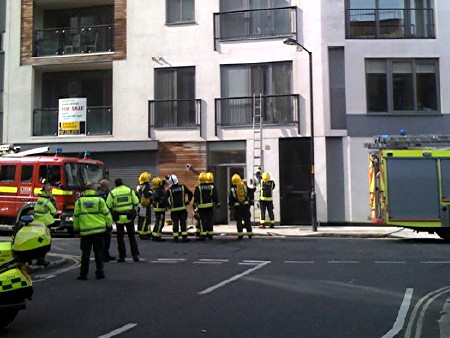 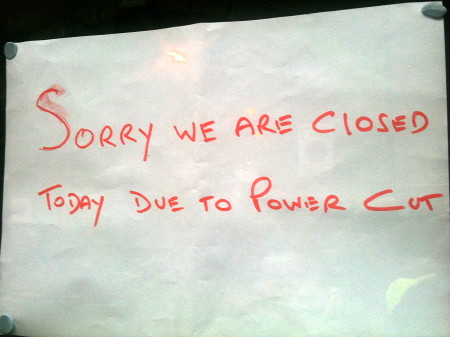 The London Fire Brigade was called at 4.55pm on Sunday to a fire at a seven-storey block of flats in Tanner Street opposite the Riley Road junction.

Firefighters dealt with the fire which damaged 5 per cent of a ground-floor electrical substation and handed over the premises to EDF Energy to allow them to reconnect the supply.

The Woolpack and The Garrison on Bermondsey Street both remained open using candlelight, whilst the Suchard Free House on Crucifix Lane decided to close for the evening.

Other businesses affected by the power failure included the convenience store on Snowsfields.

Power was restored to some Tanner Street homes at about 9.30pm.

Update 10.15pm: Power is still off in the Archie Street and Crucifix Lane areas.

Update 11.45pm: Cllr Mark Gettleson (Grange ward) says EDF Energy has told him that 1,000 homes are still without power. Supply will be restored overnight as and when it is safe to do so.

• Follow us on Twitter at http://twitter.com/se1 for the latest updates – and to tell us what's happening where you live