The London Eye will be turning red on Tuesday evening to mark Coca-Cola becoming the new sponsor. 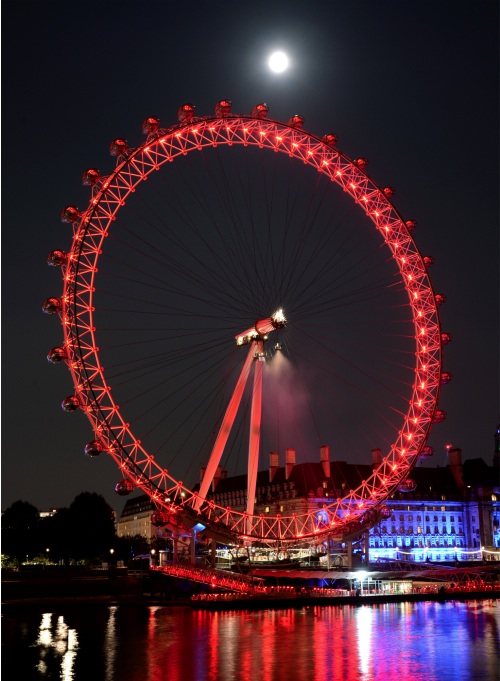 "We are delighted to have secured the sponsorship of the London Eye, an iconic London landmark known around the world," said Coca-Cola UK & Ireland general manager Jon Woods.

"This reaffirms our long standing and successful relationship with Merlin Entertainments."

Merlin divisional director David Sharpe said: "We are looking forward to working with the Coca-Cola team.

"First to create an exciting new joint identity designed to maximise opportunities on both sides of the partnership, to promote our brands, and create memorable moments for all our customers."

The partnership branding will be unveiled in late January following the annual two week maintenance period.

When the attraction opened in 2000, the main sponsor was British Airways.

Coca-Cola replaces EDF Energy whose sponsorship of the wheel recently came to an end.

Coca-Cola is sold in over 200 countries.