London Festival of Architecture gets under way

Figures dressed as the Prince Regent and John Nash have launched the London Festival of Architecture. 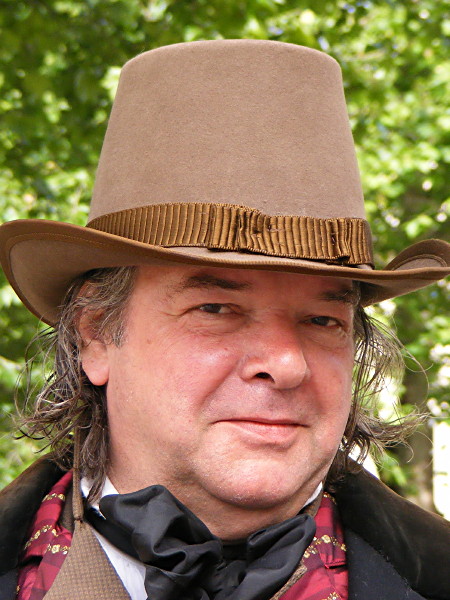 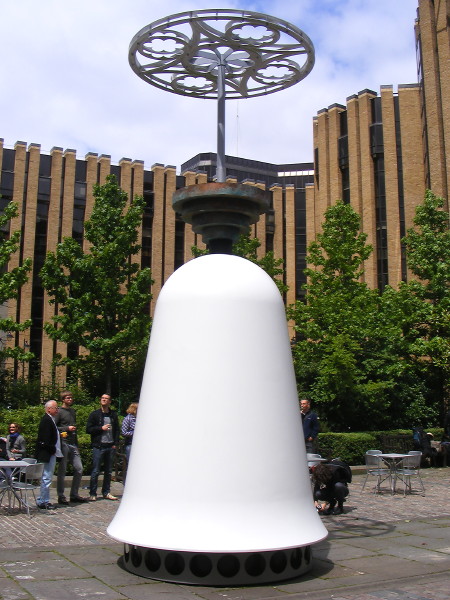 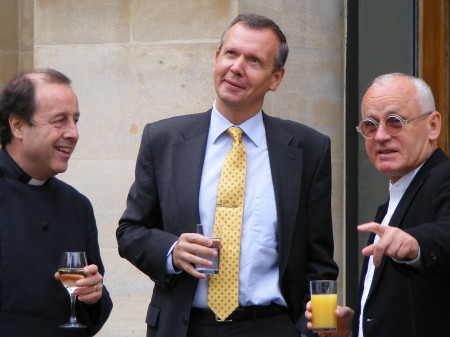 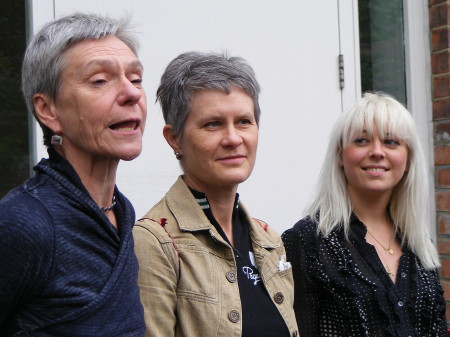 The role of the arts patron prince was played by SE1-based developer and architect Roger Zogolovitch and John Nash was Will Alsop, architect of Palestra opposite Southwark Station.

The architects, supported by CABE chairman Paul Finch as the Grand Old Duke of York and writer Philippa Stockley as the Prince's wife Caroline of Brunswick, posed in The Mall before setting out in a horse drawn coach to spend Saturday inspecting surviving Nash buildings.

Later in the day the Estonian ambassador Dr Margus Laidre was at Southwark Cathedral to inaugurate the display of a giant bell in the Millennium Courtyard. The River Bell is by the Estonian architect and writer Vilen Kunnapu who has created the object after finding inspiration when visiting last year.

"It is in conversation with the Queen's Jubilee Walk by the River Thames, with the courtyard and especially with the architecture of the cathedral," claims the artist who sees architecture at its best as an offering to God.

"The Estonians have arrived in London and this time with bell. I hope this is not too strange to be believed. If you are not visible you do not exist. I hope with this bell my country becomes more visible.

"This bell is white and is tolling with silence. Silence is more telling than words and silence has a message of freedom. If the last occupation of your country is connected to the Battle of Hastings the perspective of freedom may become slightly blurry.

"We should think about freedom every day and freedom is never given."

The bell, described as playing "the music of silence", will be lit up every night until Sunday 4 July.

On Saturday evening Siobhan Davies Studios in St George's Road hosted a foundation stone laying staged by artist Laura Wilson. The centre's architect Sarah Wigglesworth was present to see a brick taken from an upstairs wall, and the text of a poem by James Elroy Flecker, buried below exterior brickwork.

"We thought it was about time we could lay the foundation stone," said Siobhan Davies who claims to have found the design to have worked well for her over four years of constant use. "We did not want to rush. Thank you to Sarah who has made a building."

Laura Wilson recently worked with Siobhan Davies Studios to stage the Blind Building installation, a 15-minute choreographed sequence during which the curtains of the London College of Communication tower were opened and closed.

• There are many London Festival of Architecture events and installations in SE1, including the Union Street Urban Orchard and the Moss Your City installation at the Architecture Foundation in Tooley Street.

• The final weekend of the festival, 3 and 4 July, has a particular focus on the Bankside Urban Forest with scores of events and performances across the area.