The streets of Bankside were filled with unexpected sights last weekend as the focus of the London Festival of Architecture moved south of the river for its final weekend. 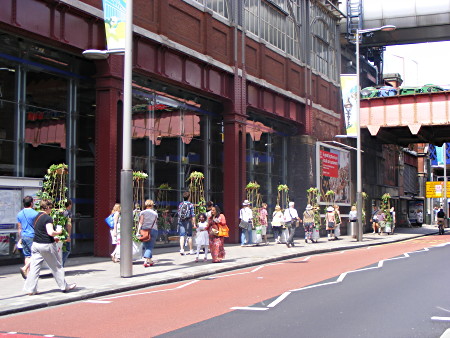 The FRESH! Welcome team carrying their plants up Waterloo Road 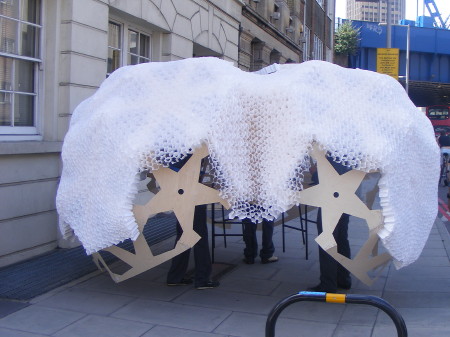 This UFO did the rounds of Bankside's streets 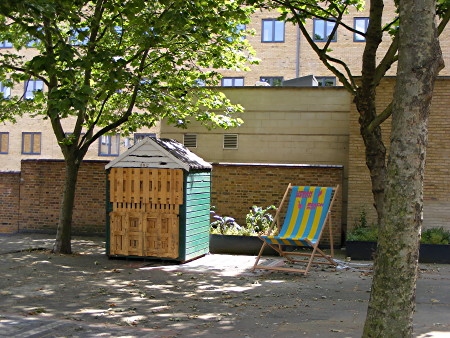 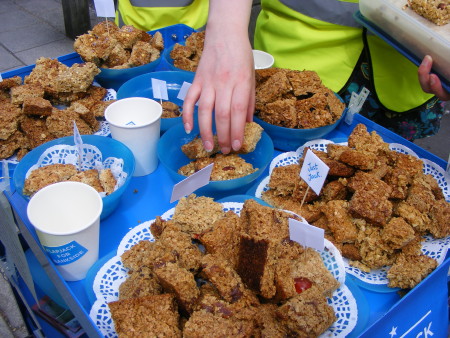 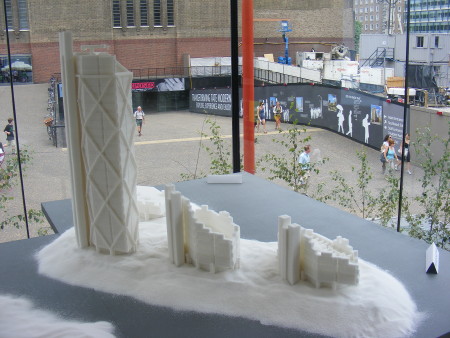 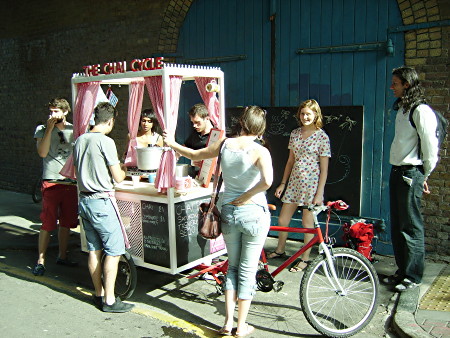 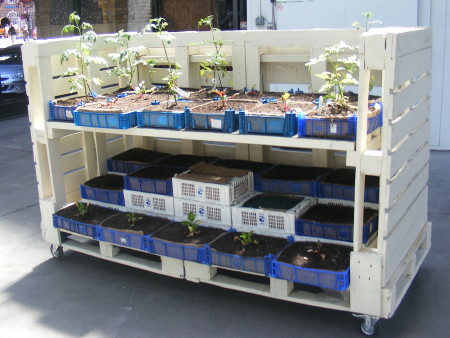 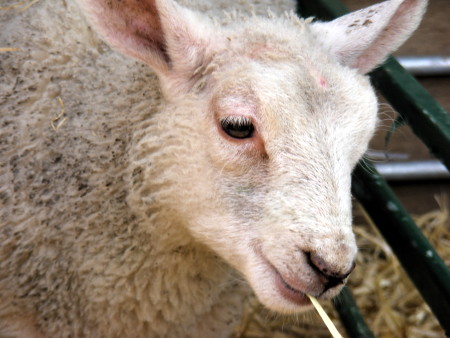 Lambs, goats, pigs and turkeys were among the attractions at Borough Market's Food Exchange

The weekend's events were centred around the Bankside Urban Forest project which aims to improve public spaces between the river and the Elephant & Castle.

As well as the large-scale project such as the Union Street Urban Orchard and the Oikos Project, smaller-scale installations and interventions were created as part of the International Architecture Student Festival.

Bankside Residents' Forum also got into the spirit of the weekend with a special exhibition at Bankside Community Space showcasing images of local residents' favourite buildings, as well as the Peabody Tea House of Fun on the pavement in Great Guildford Street.

Tate Modern open up the gates to its building site to allow a glimpse into the former oil tanks of Bankside Power Station which will be transformed into spaces for art as part of the gallery's £215 million extension.

Students from Central Saint Martins set up their Two Platforms activity outside the White Hart on Great Suffolk Street. They affixed mock Southwark street signs to various features in the area and set up a trail for visitors to follow to collect a set of postcards.

The LFA initials were given a different meaning by another set of CSM students who founded the London Flapjack Association which distributed cakes in Maiden Lane Square off Park Street and engaged passers-by in conversation about their neighbourhood. The students described their project as an antidote to the business-led regeneration pioneered by business improvements districts such as Better Bankside.

'Urban Legends in an Urban Forest' was the theme of Canterbury School of Architecture's contribution – their UFO toured Bankside to the consternation of tourists and occasional frustration of taxi drivers.

Arts University College Bournemouth set up a beach hut in Gate House Square off Southwark Bridge Road but plans for a barbecue had to be abandoned when the sand for the mock beach failed to arrive.

A pop-up tea shop, the Chai Cycle, toured the area before setting up in Treveris Street on Saturday teatime. The initiative aimed to raise funds for the Burgess Park Kart Track.

On Sunday Borough Market hosted the Food Exchange, a community event which also marked the launch of the Nomadic Allotments created by Cardiff University's School of Architecture.

• Listen to our LFA audio interviews