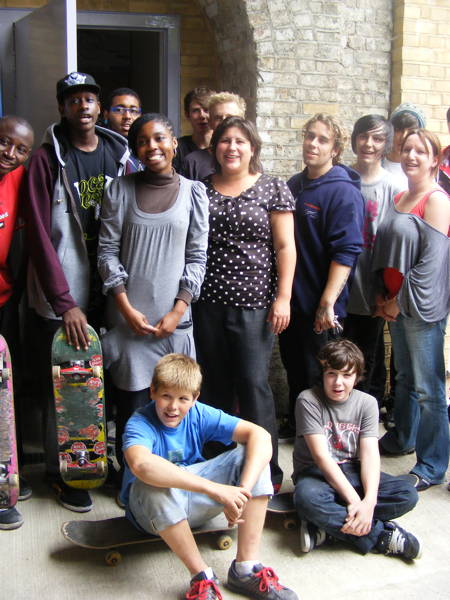 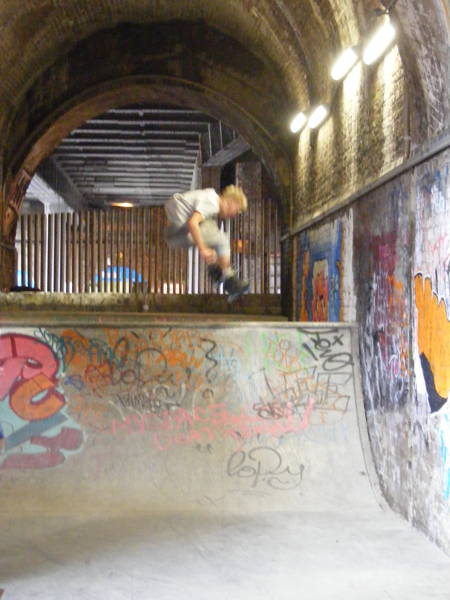 The skate park, which occupies a railway arch, was opened three years ago.

An extra ramp was added last summer and now Southwark Council has spent £80,000 on a kitchenette, toilets and office space designed by local firm Forge Architects.

The improvements were funded by section 106 contributions intended to mitigate the impact of major local developments.

"This is a great example of what we can do when we work together and use the money locally on local facilities."

Forge has also produced plans for a possible third phase of development which would see a new youth centre created in an adjacent railway arch.