The broadcaster and writer Hugo Vickers joined the sub dean of Southwark Cathedral, Canon Andrew Nunn, to unveil a new bench in the Millennium Courtyard. 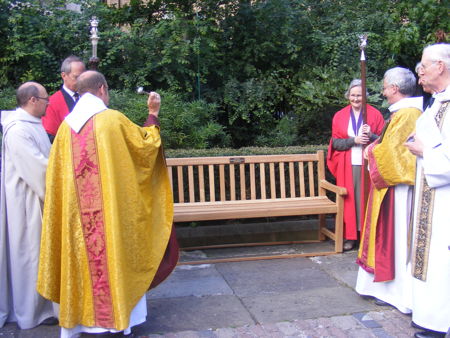 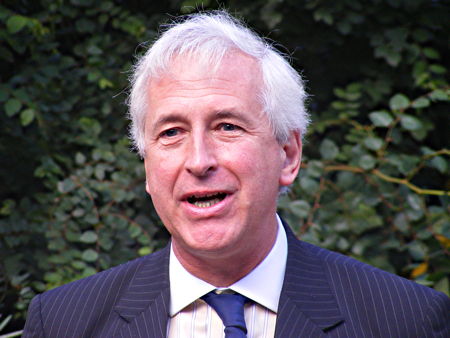 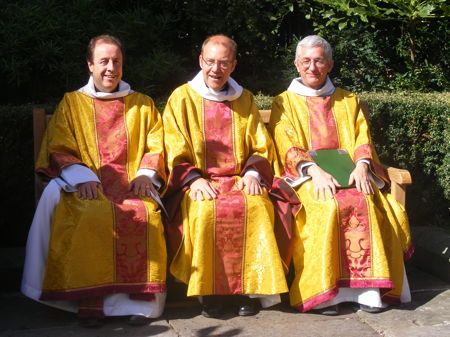 The Jubilee Walkway Trust has donated a new wooden bench which has been installed in the Millennium Courtyard of Southwark Cathedral, just a few yards from the route of the walkway and the Thames Path.

The walkway – a signed walking route around central London – was first developed for the Queen's Silver Jubilee in 1977 and expanded to mark the Queen's Golden Jubilee celebrations in 2002.

The route runs along the SE1 riverside between Lambeth Bridge and Tower Bridge.

Hugo Vickers, chairman of the Jubilee Walkway Trust, said: "We want to give you this bench and we hope that anyone who comes here will use it and enjoy it and benefit from it.

"We're delighted that it is here in the courtyard right next to Southwark Cathedral and also not terribly far away from our Jubilee Walkway which leads you around London."

Canon Andrew Nunn blessed the bench and sprinkled it with holy water.

The trust's latest project is the Jubilee Greenway – a new route for walkers and cyclists which connects all the central London Olympic and Paralympic Games venues – which is intended for completion in the Queen's Diamond Jubilee year.

• Sunday's Choral Eucharist at Southwark Cathedral was also a farewell to Canon Robert Titley who is to be the new team rector of Richmond-upon-Thames.