The inaugural meeting of a 'free school' campaign has been held at Bermondsey Village Hall. 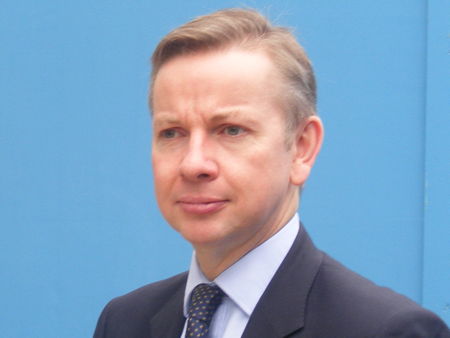 Twenty parents attended a public meeting on Wednesday evening to hear plans for a French-English bilingual primary school in the London Bridge area. The planned opening date is September 2012.

It was suggested that funding, under the coalition government's parential demand 'free school' initiative, could attract at least £1.2 million annual budget for a school offering 180 places.

The meeting was chaired by parent Katy Coyte of Grange Road who said that the best Southwark schools were faith schools but they were oversubscribed.

Sylvie Aderibigbe, a French teacher living in Southwark, said that there were quite a few French people living in Southwark but the capital only offered fee paying French schools. The 'free school' would be for both English and French-speaking children.

She expressed a fear that British children were at present not taught to work hard, have values and respect their school.

"Being bilingual opens a child's mind to the outside world," claimed Ms Aderibigbe.

Most people present signed a petition which needs a hundred signatures before being sent to the Department of Education.

Only one other bid for a bilingual school is known to have been made under the 'free school' opportunity. An appeal was made for volunteers to join a steering group and for offers of skills such as accountancy from prospective parents and supporters.

A website will be launched shortly. Meanwhile the temporary email address is [email protected]