Holocaust memorial could be built at Potters Fields Park or IWM

Two of the three potential sites for a new national memorial to victims of the Holocaust are in SE1. 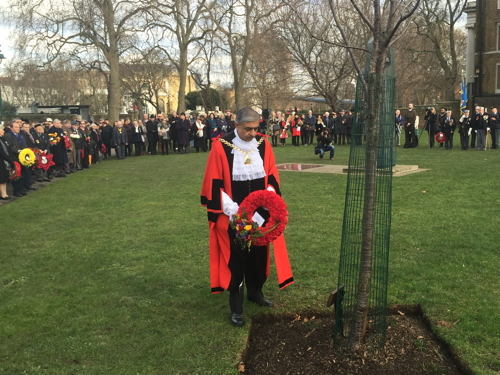 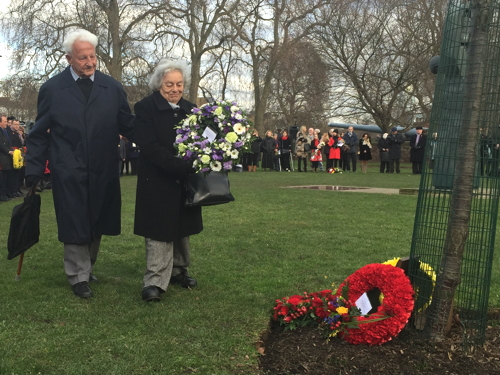 On Tuesday – Holocaust Memorial Day – prime minister David Cameron endorsed the recommendations of a cross-party commission whose members included Michael Gove, Ed Balls and Simon Hughes that Britain should have a new Holocaust memorial and learning centre in central London

"I am today setting up the United Kingdom Holocaust Memorial Foundation, under the leadership of Sir Peter Bazalgette, to get on with this urgent work," said Mr Cameron.

"In support of this, and to kick-start a society-wide fundraising effort, the Government will commit £50 million towards the delivery of the new national memorial, learning centre and endowment fund."

The commission's report identifies the Imperial War Museum, Potters Fields Park and Millbank as possible locations for the proposed memorial and learning centre.

The commission's report says that "IWM has proposed the building of a new wing to house a memorial and a learning centre and to link to newly expanded and upgraded Holocaust galleries in the main building.

"This would also benefit from being able to use the existing visitor facilities and essential infrastructure of the IWM building.

"It is the view of the commission that this is a viable option, provided a way can be found to meet the commission's vision for a prominent and striking memorial."

On Potters Fields Park, the commission concludes: "Berkeley Group is developing a site on the riverfront between Tower Bridge and City Hall. One Tower Bridge consists of luxury flats with some commercial space, but it has within it a large space intended for cultural use, which could accommodate the components of the learning centre envisaged in this report."

The commission's report continues: "The site offers water frontage and existing high footfall, making it a very attractive location for an appropriate memorial.

"Such a memorial would need to fit well with the surroundings and invite people to interact and engage with it, in the style of the New England Holocaust Memorial in Boston, USA, and so add to the appeal of the park, rather than detract from it."

The suggestion of Potters Fields Park will revive memories of the local controversy generated by a proposal to place next to City Hall an artwork incorporating wreckage from the 9/11 attack on the World Trade Center.

The use of Geraldine Mary Harmsworth Park for memorials linked to the presence of the Imperial War Museum has also generated criticism in the past, such as the plan for a statue of footballer Walter Tull.