Itinerant ice cream selling has now been banned in Southwark's riverside streets from Oxo Tower Wharf in the west to St Saviour's Dock in the east. 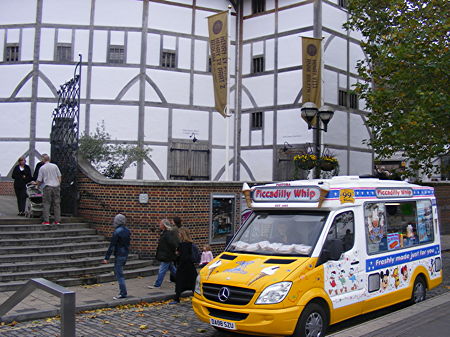 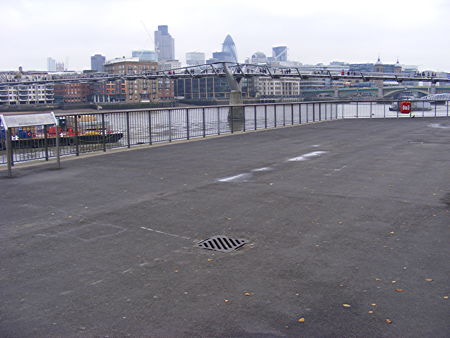 The ban, which has been under discussion for many years, was finally confirmed by Southwark Council's licensing committee in September.

An earlier attempt to implement the ban was thwarted when the council failed to follow the proper procedures.

Residents in the Bankside area have been complaining about noise and nuisance from ice cream vans and other traders for at least 10 years.

The southern boundary of the zone covered by the ban on itinerant ice cream selling is Southwark Street and St Thomas Street.

In future street trading will be restricted to two licensed pitches outside Tate Modern and Shakespeare's Globe.

Southwark Council is inviting applications from street traders who wish to operate on Bankside. A six-month pilot begins on 1 December.

Income from the new licenced pitches will fund the enforcement on the ban on itinerant ice cream trading.

Traders interested in applying for the six-month licence should register their interest with [email protected] by Friday 5 November.