For the first time since privatisation in 1996, train services to and from Waterloo Station have a new operator: South Western Railway. 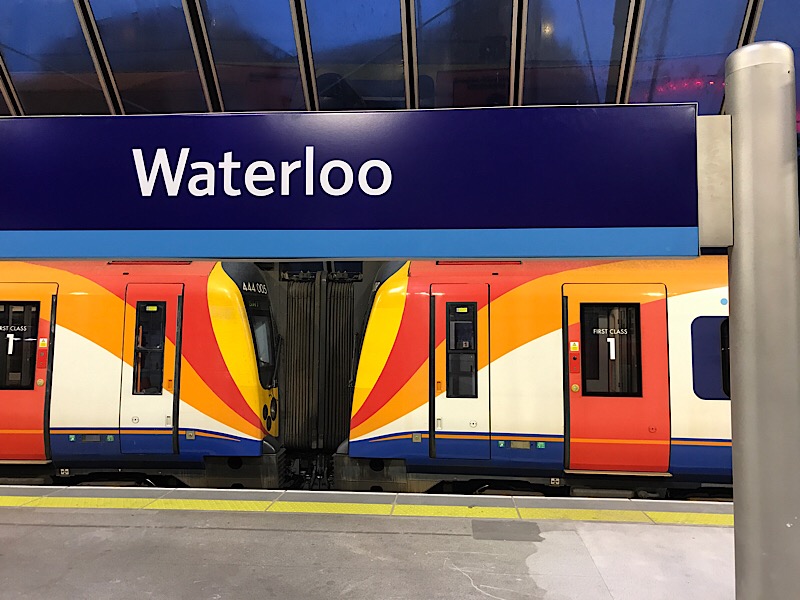 For the first time in a decade, the former Eurostar platforms at Waterloo are being fully used during this month's major works 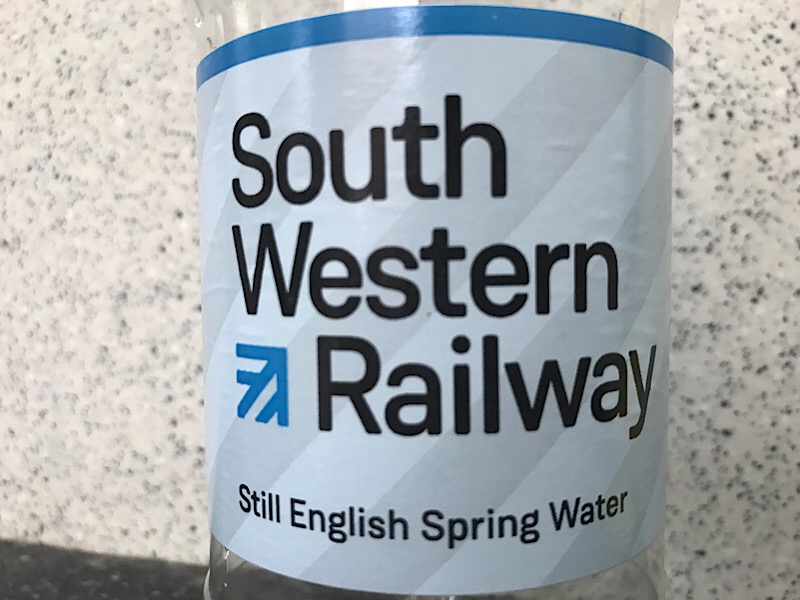 South West Trains was created in 1994 during the run-up to rail privatisation and has been run by Stagecoach Group since 1996.

Earlier this year the Government awarded the new franchise for the region's rail services to a consortium of First Group and Hong Kong's MTR.

The franchise handover comes in the middle of a major summer engineering project to extend some of the suburban platforms at Waterloo to take longer trains.

"They've done a great job during the Waterloo and South West upgrade programme work, and I know it's been a challenging few weeks for customers travelling so I'd like to thank everyone for their patience and understanding during this time.

"The outcome of this improvement work will deliver the infrastructure needed to support the increased capacity plans we need for the future."

The engineering project suffered a setback last week when a train derailed just outside the station.

As a result, train services will be further reduced this coming Thursday.

Platforms 1 to 14 will closed from next Thursday (24 August) and throughout the bank holiday weekend, with fewer than half of normal weekday services operating on Thursday and Friday.

Platforms 1 to 10 have been closed since 5 August. The extended closure had been planned from Friday and through the Bank Holiday since before the works began, and is now extended to take in Thursday 24 as a result of the partial derailment of a passenger train on Tuesday.

All platforms at the station are due to reopen on Tuesday 29 August.

A Network Rail spokesperson said: "We're committed to delivering this project on time for our passengers.

"That is why we have brought forward the planned extended bank holiday closure by 24 hours following the partial derailment of a passenger train earlier this week at the station.

"This is not a decision we have taken lightly and we always said we would monitor the project very closely after the partial derailment to check for any impacts.

"We apologise to our passengers for the added disruption to their journeys and thank them for their patience. This all about delivering a bigger better Waterloo station fit for the 21st century."

Network Rail and the train operators have been plying commuters at Waterloo with free ice cream to keep rail rage at bay during the partial shutdown.

The usual 30p charge to use the toilets at Waterloo has also been waived during the engineering work.