The Prince of Wales visited Lower Marsh on Friday morning. He took a walk through Waterloo's street market, meeting shopkeepers and stallholders along the way. 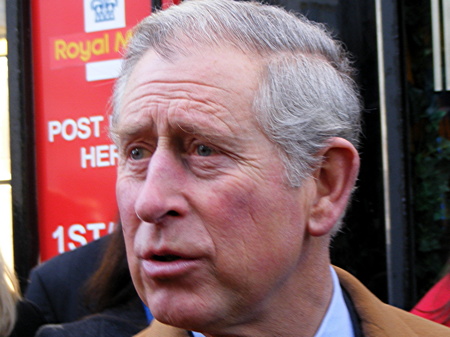 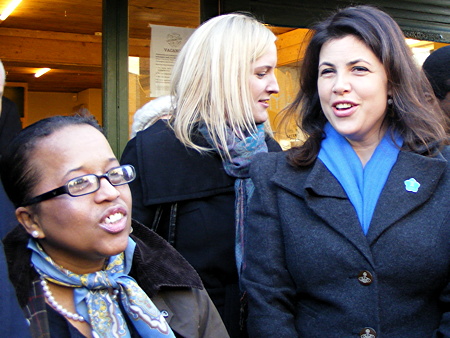 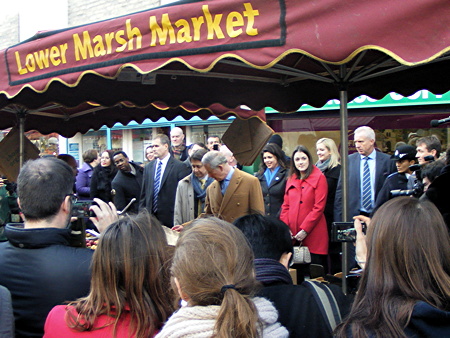 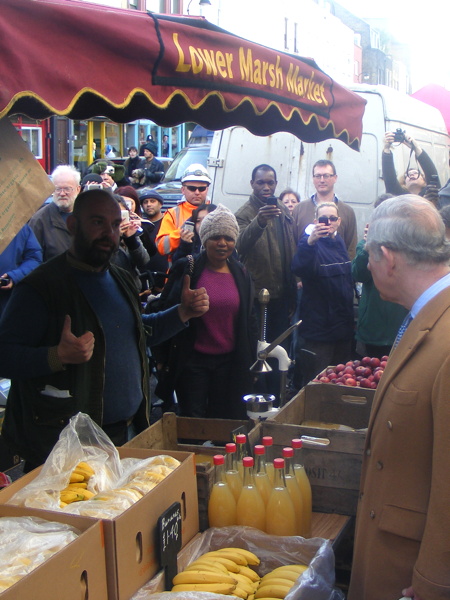 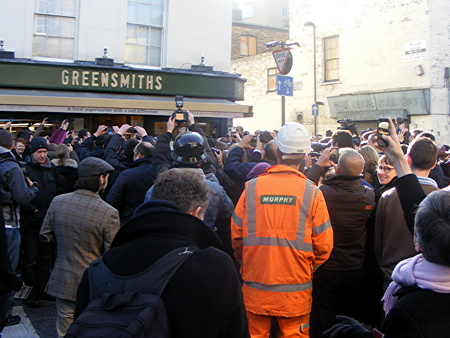 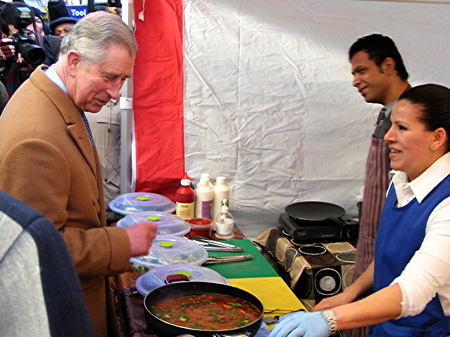 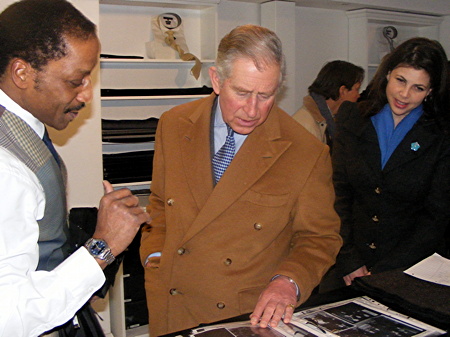 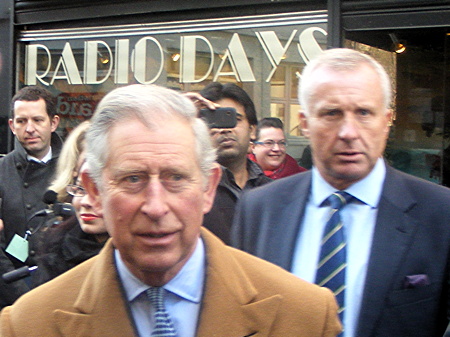 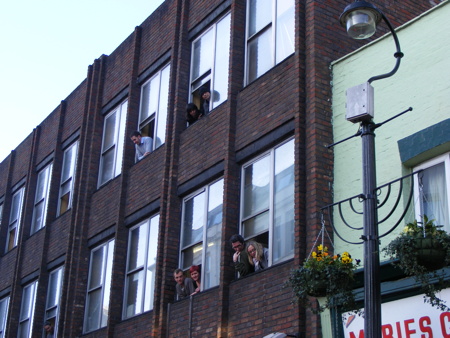 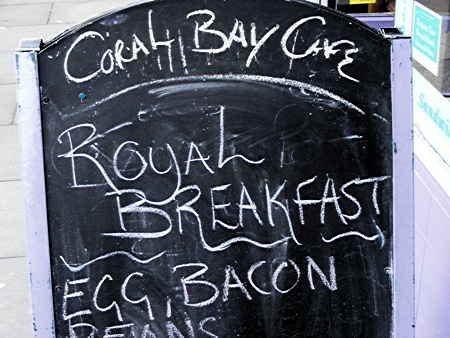 The royal visit began at the Greensmiths supermarket and cafe where the prince was given a tour by owner Chris Smith. He also met key figures from the Waterloo neighbourhood including Michael Ball of the Waterloo Community Development Group.

As well as chatting to market traders, the prince also visited tailor David Fullerton and dropped in to the Radio Days vintage shop.

Six months ago Lower Marsh Market had been reduced to a handful of stalls, but since Westminster Artisans took on the management of the market in September the street is once more lined with stalls selling hot food as well as bread, cheese, groceries and non-food items.

Hank Dittmar, chief executive of the foundation, explained that the organisation is "moving towards architecture to help people and moving away from architecture as subject of study in and of itself".

"It's a very interesting part of Central London," said Hank Dittmar. "Waterloo Station is one of the busiest places in London.

"Stations are often great generators of activity but they present challenges as places.

"Part of working with the business improvement district is trying to take advantage of all the activity that the station creates but also create a lively and functioning business district and a pleasant place to be in."

Last year the foundation set up a special website to capture local people's opinions of the Waterloo area and held a series of face-to-face meetings.

Waterloo Quarter BID hopes that the findings of the Prince's Foundation report will help the area around Lower Marsh respond to the challenge of large-scale development at the railway station, the Shell Centre and other prominent sites on the South Bank.