Detectives have launched a murder investigation after the man who was assaulted at the Pulse nightclub near Blackfriars Bridge in the early hours of Wednesday morning died in hospital. 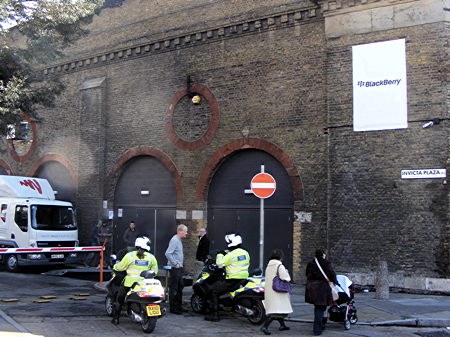 37-year-old Philip Sherriff from Preston died in the early hours of Easter Sunday morning at the Royal London Hospital.

He was taken to hospital on Wednesday morning after he was assaulted at the Pulse nightclub where he was attending a party to promote the BlackBerry Messenger service.

The event, which was attended by celebrities and sportspeople as well as journalists and BlackBerry competition winners, was headlined by Jessie J.