The candidates for Mayor of London brought their campaigns to SE1 on Saturday with hustings organised by Stonewall at BFI Southbank and a youth event at the Ministry of Sound. 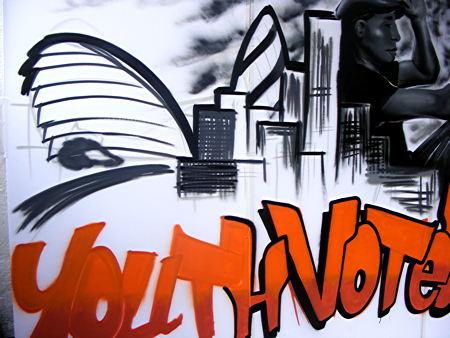 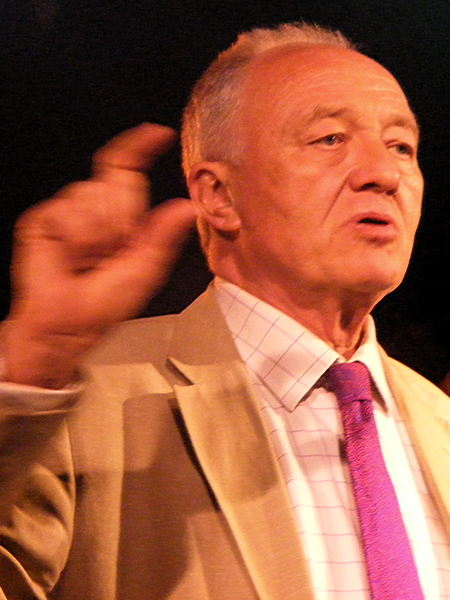 Ken Livingstone on stage at Ministry of Sound 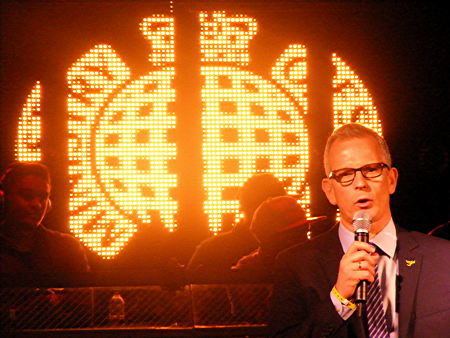 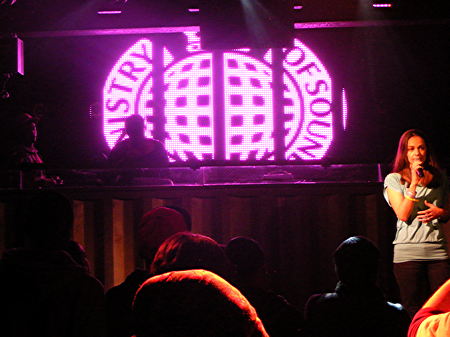 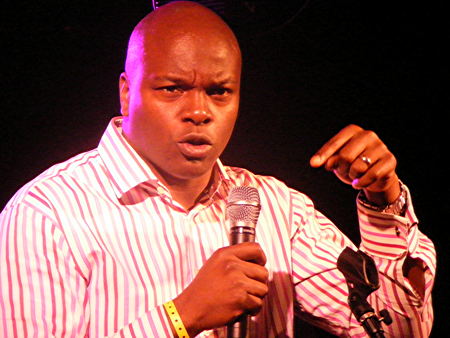 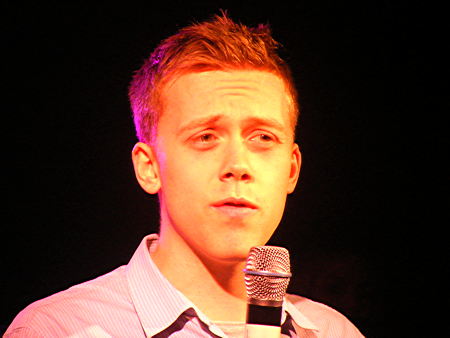 "It's really impressive that all of the main mayoral candidates wanted to engage lesbian, gay and bisexual Londoners – something that would have been unthinkable 15 or 20 years ago," said Stonewall chief executive Ben Summerskill.

"What was particularly interesting was that many of the people in the audience were completely undecided about how they were going to vote, so clearly no-one should take London's 350,000 gay voters for granted."

In the afternoon attention turned to the Ministry of Sound where Jenny Jones, Ken Livingstone, Brian Paddick and independent candidate Siobhan Benita addressed the Youth Vote London event intended to encourage young Londoners to use their vote on 3 May.

The five-hour event at the Elephant & Castle nightclub featured an array of musicians and actors who took to the stage to stress the importance of engagement in the democratic process.

Boris Johnson was notable by his absence from the youth event. If he wins next month's election a tricky planning dispute involving Ministry of Sound will be near the top of his in-tray.