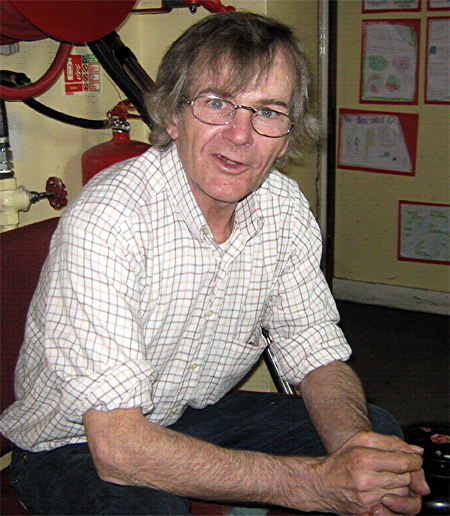 Mr Carroll was known as "Mr Tom" by the children of Friars Primary School in Webber Street where he was caretaker.

He died aged 58 on Sunday 25 March having suffered from cancer since 2010. He continued working until last November.

The school had announced his death "with great sadness" and noted that it was his "determination and commitment to our school" which enabled him to work for so long.

Tom lived nearby with his wife Tracey and two children Thomas and Rosie who both attended the school. He was first a volunteer at Friars before becoming caretaker in 2004.

The funeral at St George's Cathedral, attended by pupils, staff and governors, was followed by a cremation at West Norwood Cemetery.

A memorial bench is to be placed in the playground and there will be a tree planted in the new community garden on Webber Street.