100,000 bookmarks printed with the text of poems will be dropped by helicopter onto Jubilee Gardens on the South Bank this summer to launch the world's largest ever gathering of poets. 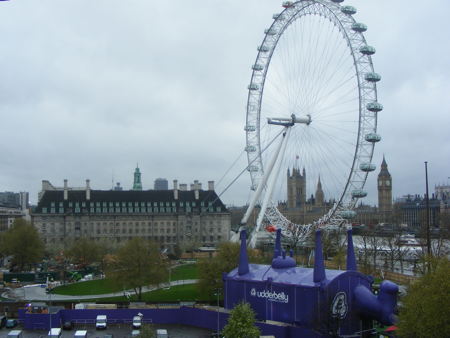 Southbank Centre's Poetry Parnassus hopes to assemble a gathering of poets from each of the 204 nations competing in this summer's Olympic Games.

So far 140 poets have been recruited for the festival which runs from 26 June to 1 July. Organisers are still trying to find suitable poets from countries such as Guinea-Bissau, Liechtenstein and Monaco.

The festival encompasses poets, spoken word artists, praise singers, rappers and story tellers who will read their work in over 50 languages and dialects.

The event will be launched at 9pm on Tuesday 26 June with a Rain of Poems above Jubilee Gardens. Over the course of half an hour, 100,000 bookmarks bearing poems by more than 300 contemporary writers from 204 countries will be released from a helicopter hovering above the newly relandscaped riverside park

'We began Rain of Poems in Chile, after Pinochet was imprisoned, as an outlet for the great joy we found in finally being able to express ourselves, particularly in public spaces," says Julio Carrasco, of art collective Casagrande.

"Like the people of Santiago de Chile, Dubrovnik, Guernica, Warsaw and Berlin, Londoners have suffered heavy aerial bombing and theirs has been a city under siege. Casagrande brings Rain of Poems to London as an expression of peace and healing.

"And, as has been the case with every Rain of Poems so far, we guarantee that there will not be a single poem left once the half an hour is over."

As part of Poetry Parnassus, Southbank Centre has collaborated with Poems on the Underground to produce a 48-page booklet of poems by poets born in countries competing in the London 2012 Olympic and Paralympic Games, with 100,000 copies to be distributed free at tube stations, libraries, Southbank Centre and City Hall.

"As London welcomes the world this summer, we look to art as an agent for social change and as a testimony to human inspiration.

"We welcome poetry in all its guises – poetry as protest, poetry for peace and poetry for poetry's sake. In this wonderful and diverse city we seek to remove the borders and embrace fundamental truths.

"The world's poets are coming to Southbank Centre. It will be a glorious occasion."