BFI revives plan for film centre next to Jubilee Gardens

The British Film Institute has received an offer of £87 million from an unnamed investor to kickstart its plans to build a new International Centre for Film, TV and the Moving Image on the South Bank. 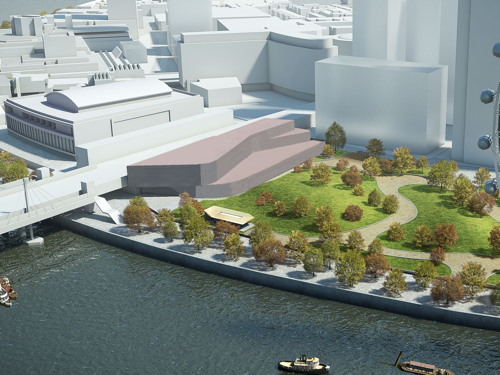 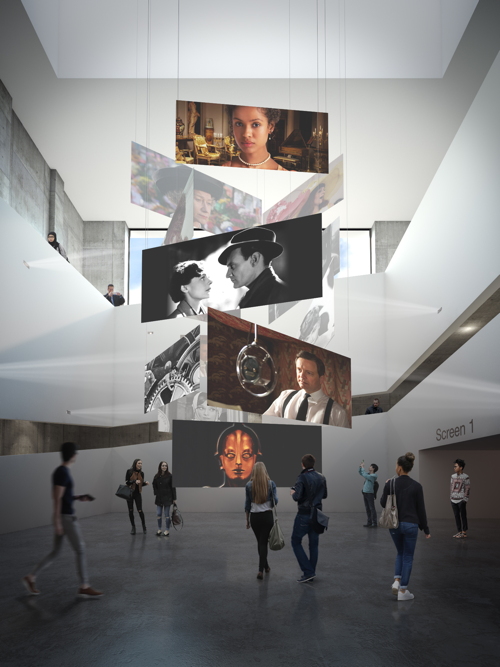 It's six years since the BFI's earlier plans for a film centre were axed when the Government withdrew an offer of £45 million at the height of the recession.

The new centre would be built on part of the Hungerford Car Park site next to Jubilee Gardens.

Three years ago the developers of the Shell Centre site (now Southbank Place) clinched a deal to enable Jubilee Gardens to be extended, protecting the river views to be enjoyed by residents of the new homes on the other side of Belvedere Road.

Although the car park site is designated as metropolitan open land, Lambeth planning policy contains provision for a cultural use on part of the land.

The BFI's new centre will include three cinemas (800, 180 and 120 seats) as well as gallery space and an education centre.

The project is expected to cost around £130 million and the film centre could be open in 2022.

"British film and British filmmakers deserve a home now more than ever, a building that will express our optimism, our confidence and our excitement about Britain's leading role in the future of film, television and the moving image at home and internationally," said Amanda Nevill, chief executive of the BFI.

"It will be a place where filmmakers and audiences will come together to be inspired by our creative legacy and to be part of this most fast moving, dynamic and popular art-form."

Cllr Lib Peck, leader of Lambeth Council, said: "We are already very lucky to have the BFI in our borough, it offers our residents great opportunities for learning, entertainment and inspiration.

"This new centre will be a significant resource for our young people and I look forward to seeing it further inspire their creativity."