"As the patron saint of multicultural and multilingual England, St George seems perfect," declared Fr Rana Khan in his sermon at the St George in Southwark Festival service. 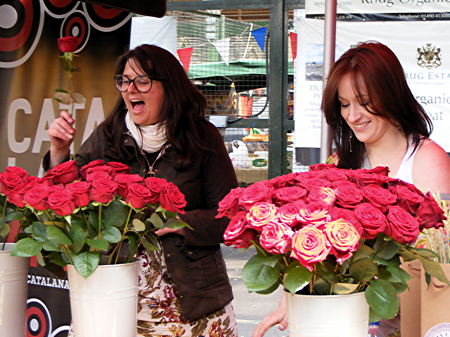 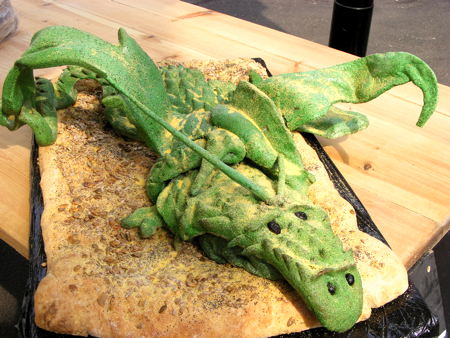 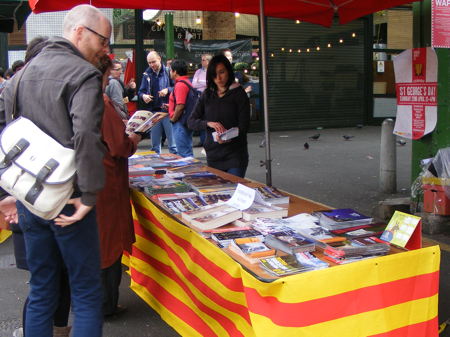 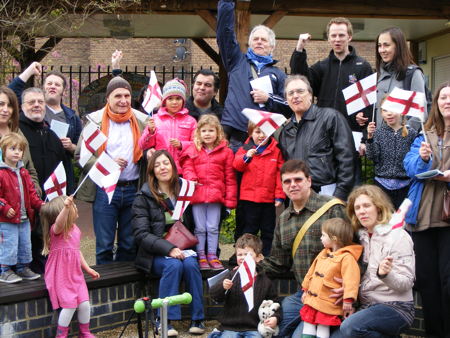 Dragon Quest sets out from Red Cross Garden on Saturday 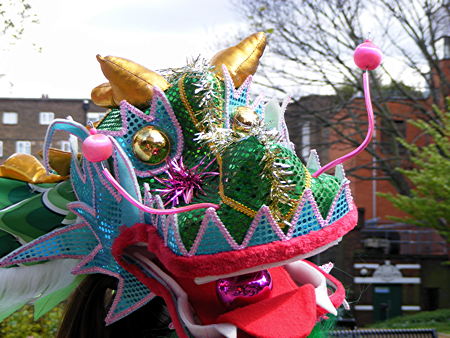 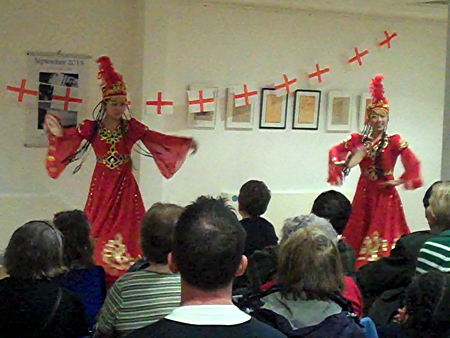 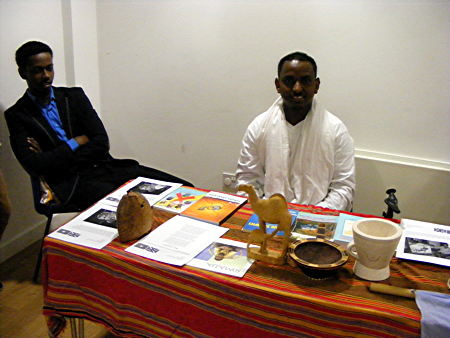 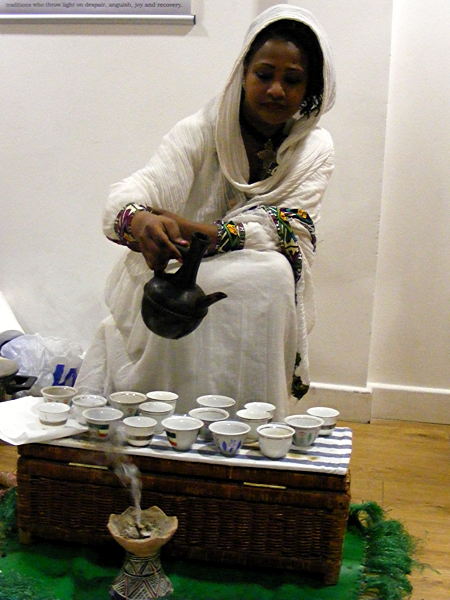 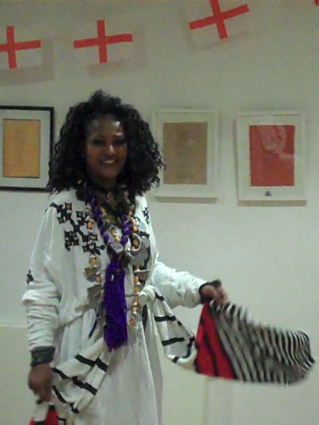 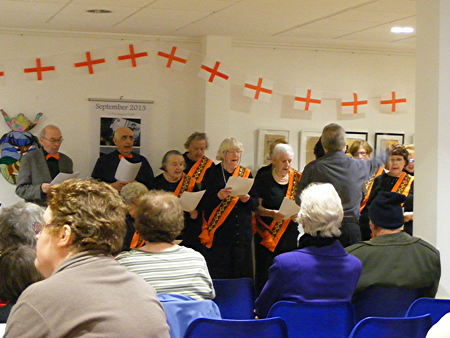 The Nightingales choir from Blackfriars Settlement perform at Fun Day

"He is not only representative of what it means to stand up for Christian beliefs and pay the ultimate price but also of the diversity and inclusiveness all fellow men and women as brother and sister have," Fr Khan told the congregation at St George the Martyr Church on Sunday morning.

"He is patron saint of everything from soldiers, scouts and those suffering from leprosy. He obviously has universal appeal."

Fr Khan, who is both assistant priest at St George the Martyr and the Archbishop of Canterbury's interfaith advisor, said that St George was spiritually connected to those who are persecuted and had a Christian unity and interfaith role.

"St George is the only saint greatly venerated among Muslims and Christians from Egypt to the Holy Land," he added.

The St George in Southwark Festival, now in its sixth year, emphasises St George as a shared focus for many of the borough's diverse communities.

Later in the day Borough Market's celebrations had a focus on St George's Day in Catalonia with roses and books being exchanged. The event, sponsored by the Spanish regional administration and other Catalan partners, featured folk music and poetry readings.

Simon Hughes MP was present to meet the head of delegation of the Catalan Government to the UK Josep Manuel Suàrez Iborra and his deputy Àngel Mesado-Jardí. Borough Market is twinned with La Boqueria in Barcelona where there will be huge 'Sant Jordi' celebrations along Las Ramblas on Monday 23 April.

The festival concludes on Monday when highlights include a book sale and four open-air performances of a short George and the dragon play by the Lions part.