David Bomberg and his Borough Group of artists are to be permanently recognised at the location of its formation in Borough Road. 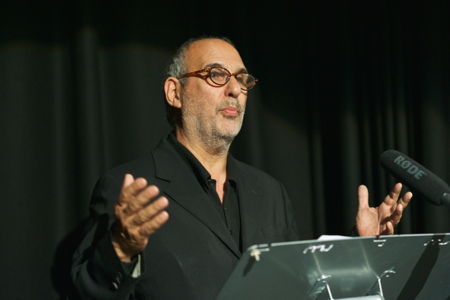 Alan Yentob, creative director of the BBC, was among the admirers of Bomberg's work to be present at last week's event 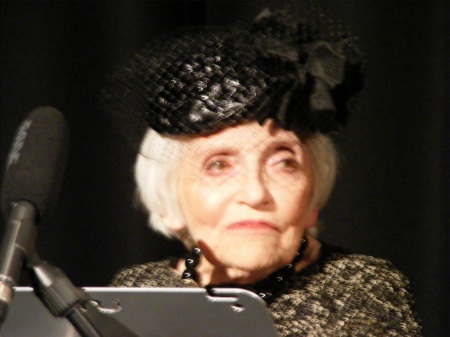 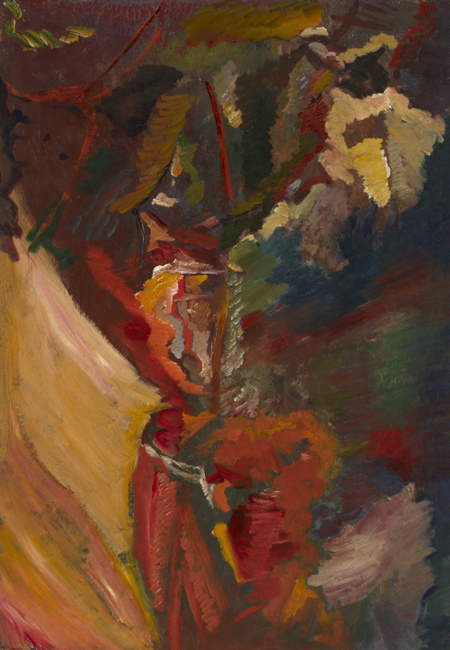 The new gallery to display the artworks donated to London South Bank University by collector Sarah Rose has been made possible by the Heritage Lottery Fund.

Sarah Rose was present on Thursday at a formal launch of the Borough Road Gallery which is housing her collection and staging the first of a series of exhibitions.

David Bomberg, nurtured as a young artist by Walter Sickert and John Singer Sargeant, was at first associated with the Vorticist Group. He taught at Borough Polytechnic (now LSBU) from 1945 until 1953 during the climax of his career. Student Frank Auerbach described his teacher as "the most original, stubborn, radical intelligence that was to be found in art schools".

Towards the end of World War II he drew St Paul's Cathedral's dome from high vantage points. In 1945 he drew Blackfriars Bridge. After leaving Southwark he spent a long period painting and drawing in Spain where he was taken ill in 1957.

He died at St Thomas' Hospital two days after being brought home. Proper recognition only came thirty years later when Tate Britain, which at his death he thought had long snubbed him, staged a major exhibition. Two charcoal drawings are in the Imperial War Museum.

Another member Miles Richmond (1922-2008) later gave two of his works to LSBU and painted the university's Millennium Mural. At this time Bomberg's stepdaughter gave four of his charcoal works to LSBU.

Present at the the gallery opening last week was former student Dennis Creffield whose exhibition English Cathedrals was staged at the Hayward Gallery in 1988. His charcoal Jerusalem Wedding, 2009 is the most recent piece in the collection.

The oldest is a page of Cubist studies by David Bomberg made in 1914.

Sarah Rose started her Bomberg collection in 1981 after she meeting Cliff Holden. Included are some works by Swedish artist Evert Lundquist who befriended Holden when he moved to Sweden.

"I made this collection because it is work not given its due in any existing institution," said Sarah Rose who was heard with rapt attention at the opening.

"David Bomberg felt that the true tradition of painting stretching down the ages from Giotto was at variance with teaching in the art colleges and with the fashion of the day.

"Realising the continuing importance of that tradition in its resonance with the natural world, he sought a way of teaching that would enable it to endure. This collection provides evidence of his success in the work of a group of 20th-century artists, developing individually, but within this tradition."

LSBU has launched an online digital archive displaying all the works in the collection. Curator Mary Paterson is being assisted by students on LSBU's Arts Management BA Programme.

'It's wonderful to see a project delivered on time and to budget within two years," said Heritage Lottery Fund London chair Wesley Kerr who described LSBU as "marvellous partners" and Sarah Rose's gift as "generous".

BBC creative director Alan Yentob, who owns a Bomberg painting, considered it remarkable that Sarah Rose had been able to put together so many of his works.

St Saviour's & St Olave's School students will be the first to take part in educational workshops introducing the collection.

The Borough Road Gallery will hold two exhibitions a year drawn from the collection.

The first exhibition, A David Bomberg Legacy: The Sarah Rose Collection, opens on Saturday 23 June and runs until Saturday 13 October The gallery is open in the afternoon on Wednesdays, Thursdays, Fridays and Saturdays. Free entry is by way of the LSBU main door in Borough Road.

• The LSBU student residence in Borough High Street is named David Bomberg House in honour of the artist.