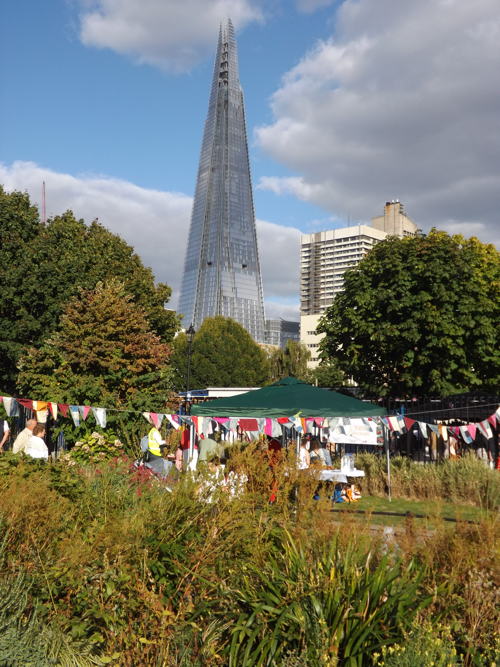 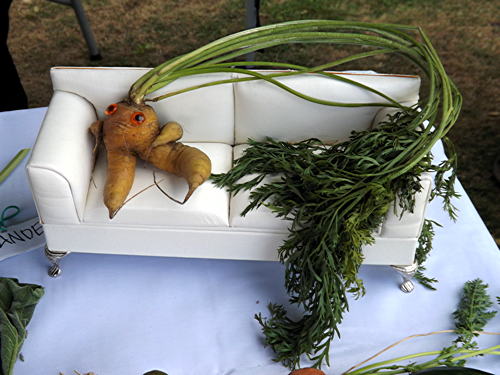 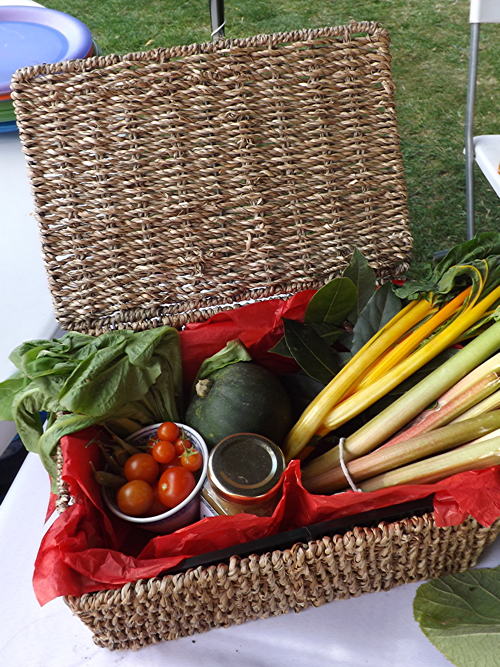 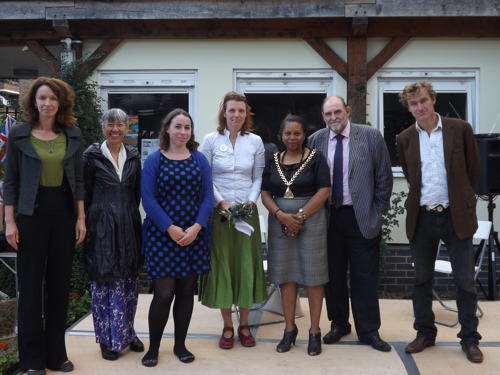 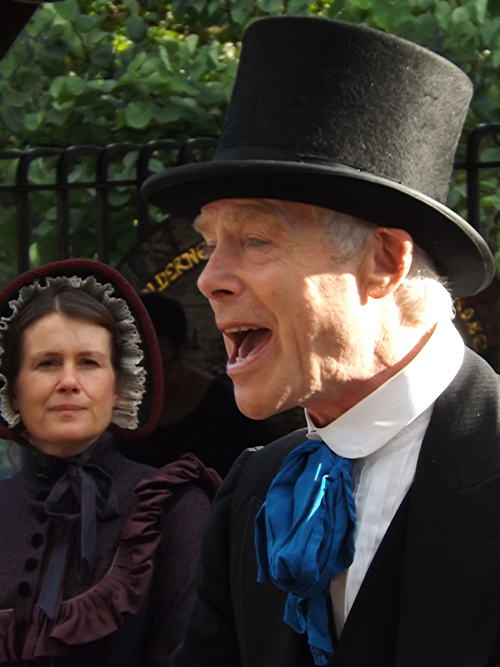 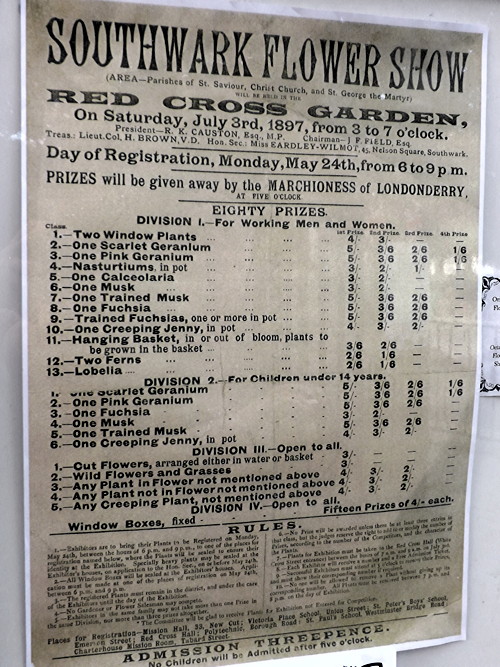 The event was organised by Bankside Open Spaces Trust to commemorate the centenary of the death of social reformer Octavia Hill who not only founded Red Cross Garden but established an annual Southwark Flower Show for local residents.

Redcross Way was closed to traffic and filled with stalls and attractions as locals enjoyed the autumn sunshine.

Locally grown flowers and vegetables – and produce made from local ingredients – were judged by a panel which included the Mayor of Southwark Cllr Althea Smith, council leader Peter John and representatives of Borough Market, the Borough Belles Women's Institute and the National Trust.

Prizes were awarded to a range of local residents including children from Johanna Primary, Oasis Academy Waterloo.

• A special service to mark the centenary of the death of Octavia Hill will be held at Southwark Cathedral on Monday 8 October. The preacher will be Canon Giles Fraser, priest-in-charge of St Mary Newington.