The Ministry of Sound has written to communities secretary Eric Pickles urging him to intervene to prevent the demolition of a disused office block next to the nightclub. 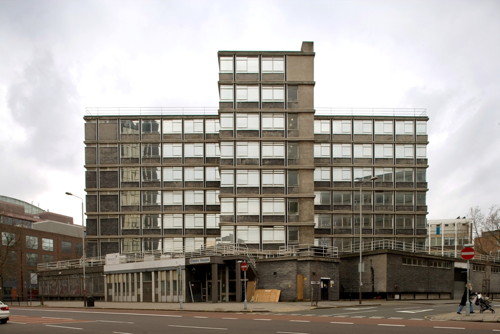 With Oakmayne's proposals for a tall building on the site of Eileen House in Newington Causeway still awaiting a final decision by Mayor of London Boris Johnson, the site's owners have begun moves to demolish the existing building.

However the Ministry of Sound, whose Gaunt Street club is opposite Eileen House, argues that if the building is demolished without any certainty about what will be built on the site, noise from the club will disturb nearby residents.

"The existing building at the Eileen House site operates as a noise barrier between Ministry of Sound and a major residential estate called Metro Central Heights," says a letter from Ministry of Sound's solicitors to the communities secretary.

"The removal of the existing building will expose numerous residents of Metro Central Heights to noise from Ministry of Sound."

The letter goes on to warn that Metro Central Heights residents could take legal action against Ministry of Sound which could result in the closure of the club.

A spokesman for Oakmayne told us last month: "Eileen House is a vacant obsolete 1960s office building which is now not fit for purpose.

"The intention is to demolish the building at some stage in the near future."