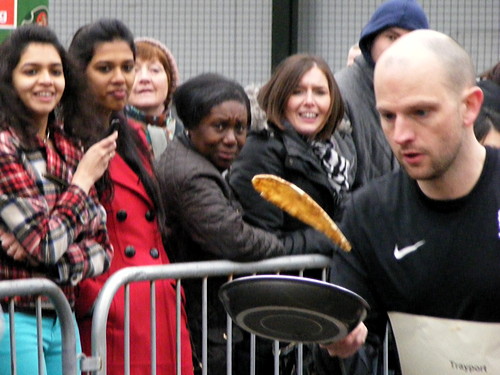 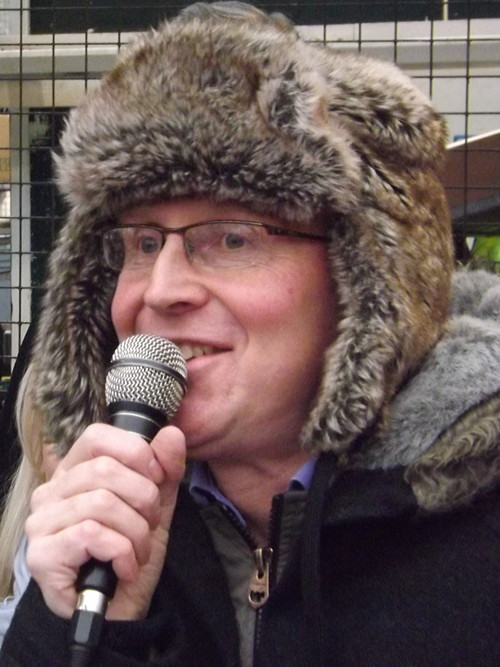 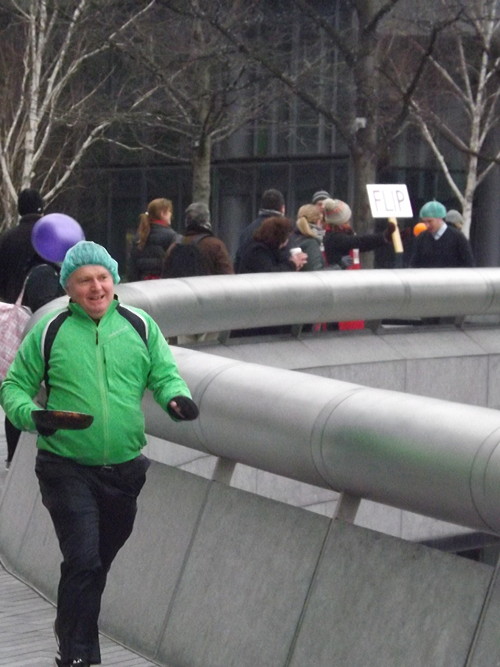 Cllr Barrie Hargrove, cabinet member for environment, transport and recycling, was one of three councillors to join the Team London Bridge race 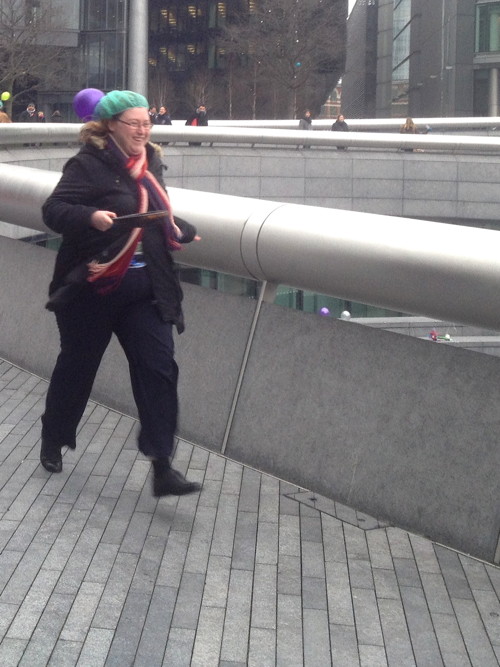 Other teams included RBS, Better Bankside's cleansing team and the To The Point design agency, as well as a staff team from Borough Market.

The event is held in aid of the Paintings in Hospitals charity which is based at the Menier Gallery.

The races were started by Canon Bruce Saunders, sub dean of Southwark Cathedral.

Neighbouring business improvement district Team London Bridge held its first ever pancake race with a treasure hunt-style event based at The Scoop at More London.

The race was held in aid of London Bubble theatre company's LB+ Project. The winning team was from More London-based Fluidata.

"It may have been freezing cold but it was a lot of fun and a great way to show our support for such a deserving cause," said Cllr Hargrove.

• In the evening staff from Trayport made pancakes for residents of Lucy Brown House sheltered housing.