Residents of a sheltered housing complex in Park Street last week celebrated the 25th anniversary of the opening of the development. 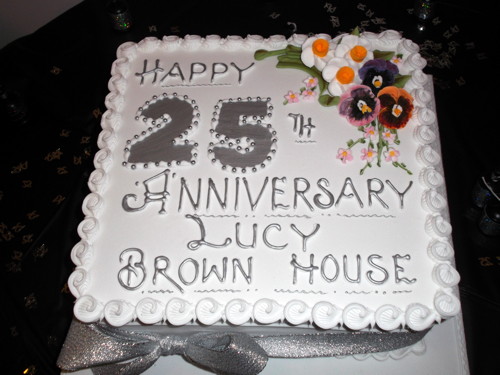 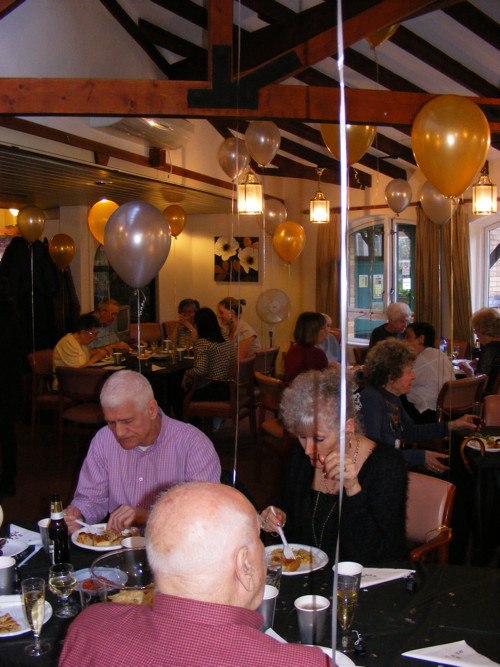 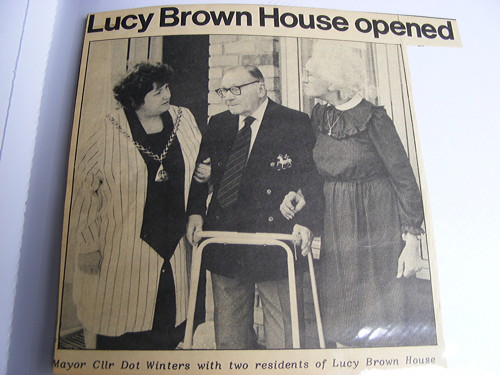 Lucy Brown House was opened in 1988 on part of the site of Courage's Brewery.

The building is named after a long-serving Bermondsey and Southwark councillor who served as an air raid warden during World War II.

Residents, their relatives and neighbours gathered to share a celebratory cake which was cut by Flo, the oldest resident of Lucy Brown House.

Music was provided by the Kitsch n Sync choir.

Staff from local IT firm Trayport, who regularly volunteer at Lucy Brown House as part of their corporate social responsibility programme, were also in attendance.

"The relationship between Trayport and Lucy Brown House has brought opportunities for residents and volunteers to get to know each other and develop new friendships," said Marion Marples, Southwark pastoral auxiliary at Southwark Cathedral.