70 sacks of soil from the World War I battlefields in Belgium were carried through the streets of London on Saturday morning in solemn procession between Southwark and Wellington Barracks. 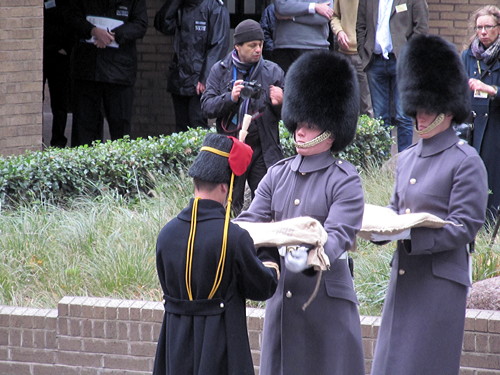 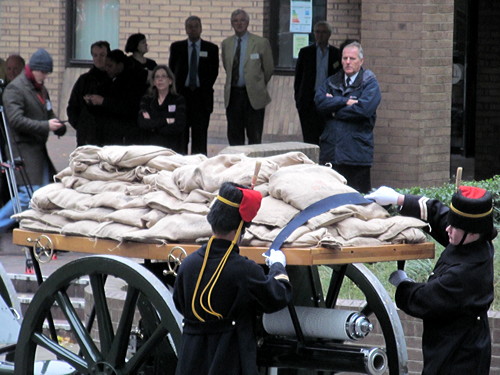 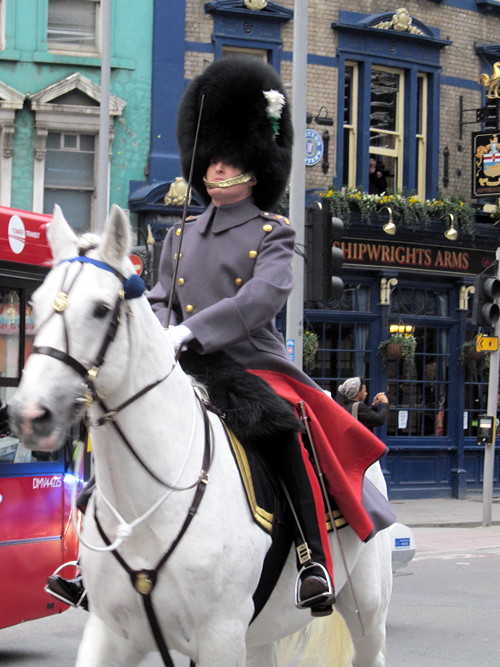 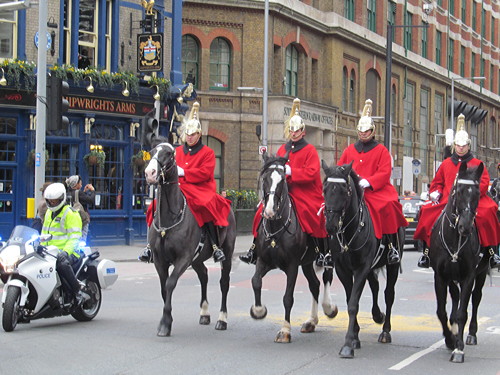 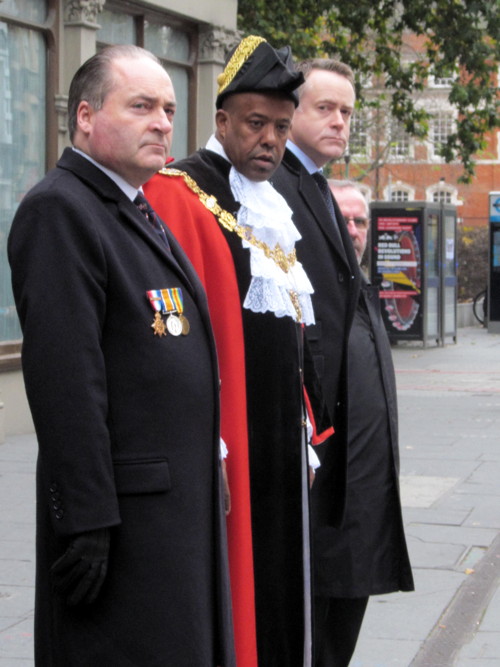 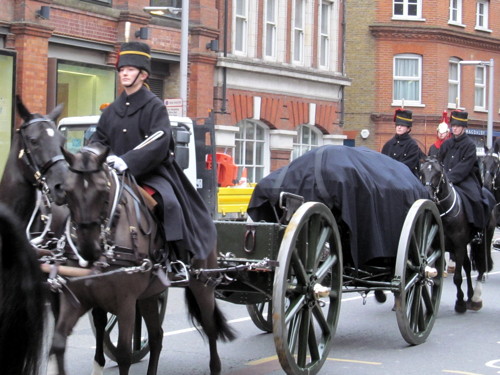 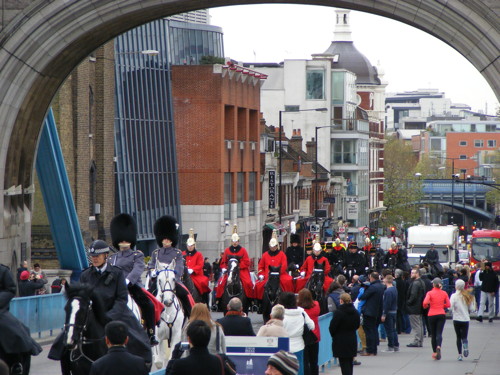 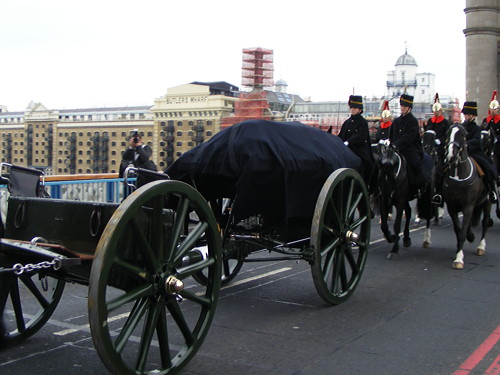 The soil was collected by 1,000 school children from the cemeteries of battlefields in Flanders.

The soil will form part of a new Flanders Fields Memorial Garden in Wellington Barracks which is being created to mark the centenary of the start of World War I.

The soil arrived in London on board the Belgian Navy frigate Louise Marie on Friday.

The sacks containing the soil were transferred to HMS Belfast where they remained overnight.

On Saturday the King's Troop Royal Horse Artillery – escorted by the Household Cavalry Mounted Regiment and outriders of Metropolitan Police Service – carried the soil on a gun carriage from HMS Belfast to Wellington Barracks via Tooley Street and Tower Bridge.

Speaking before the event, Cllr Mohamed said: "The landing of the sacred soil from Flanders in Southwark will be a very poignant moment for all of us.

"Given that so many left from the borough to serve at the Western Front, and so few returned, we are proud to be among the first to mark its arrival on English soil."