A century after the death of Bermondsey-born World War I hero Albert McKenzie, his memorial in Tower Bridge Road has been officially completed with the unveiling and dedication of metalwork from Zeebrugge Harbour. 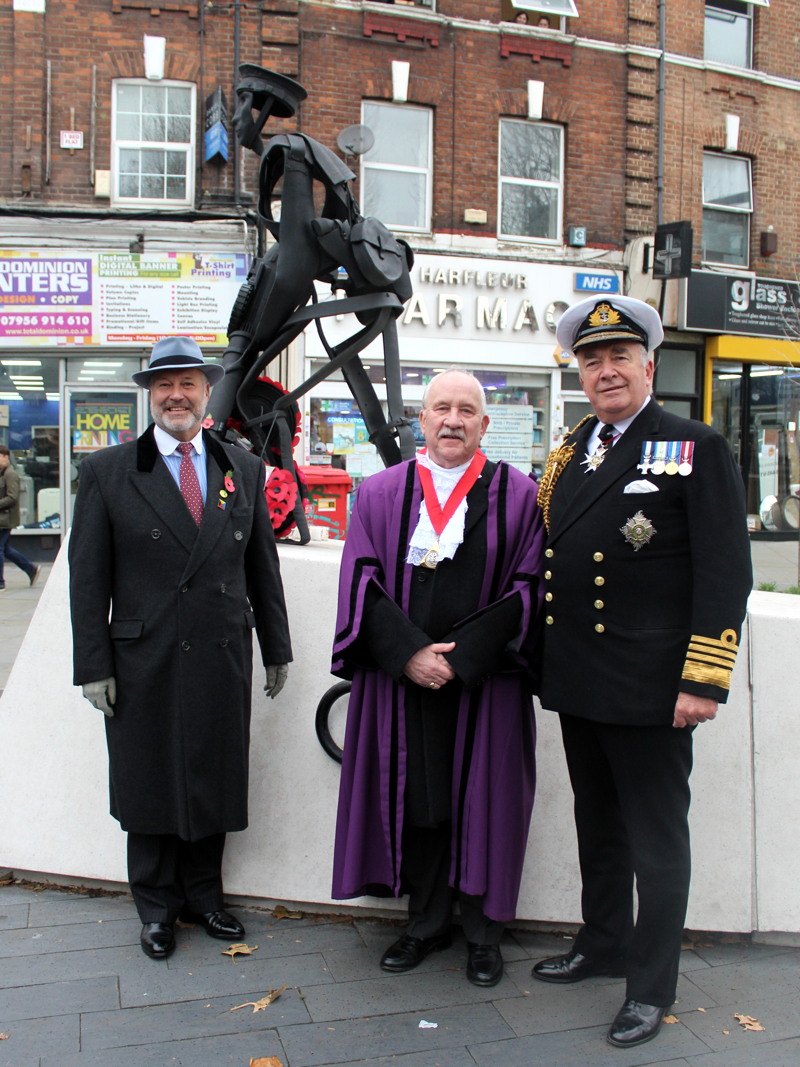 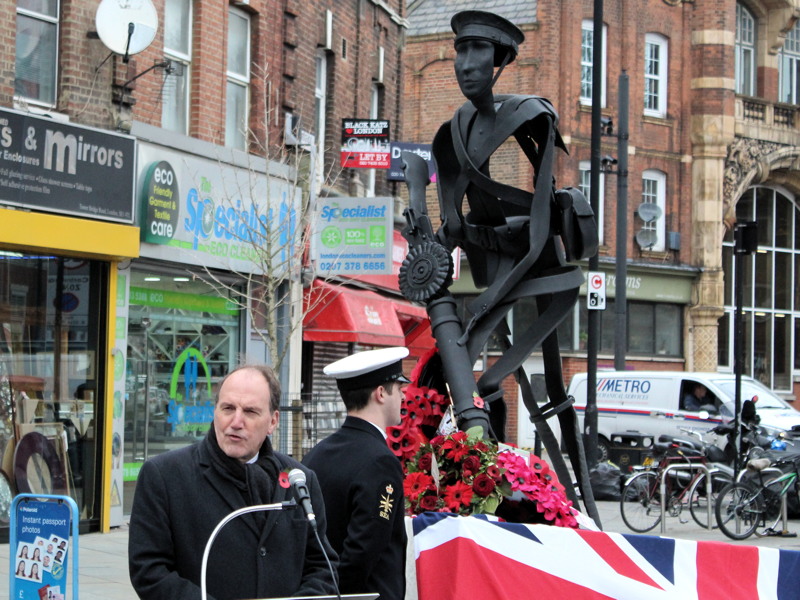 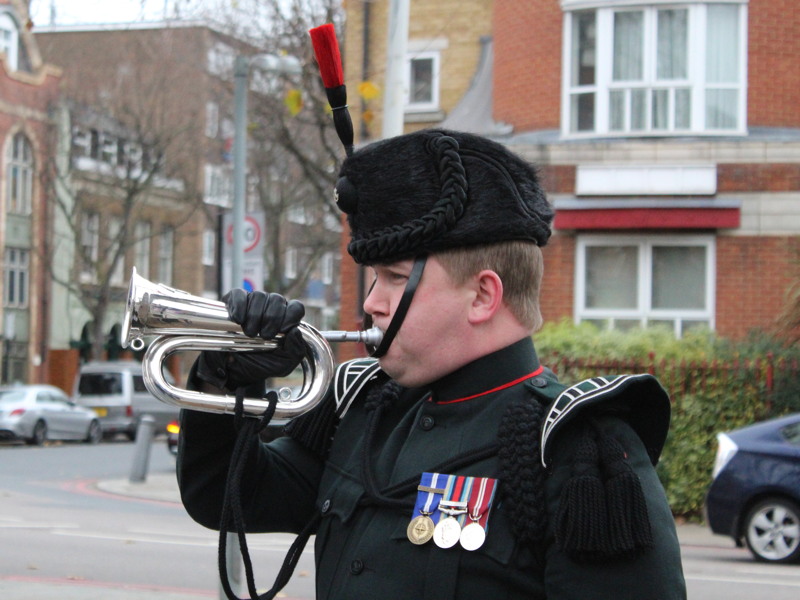 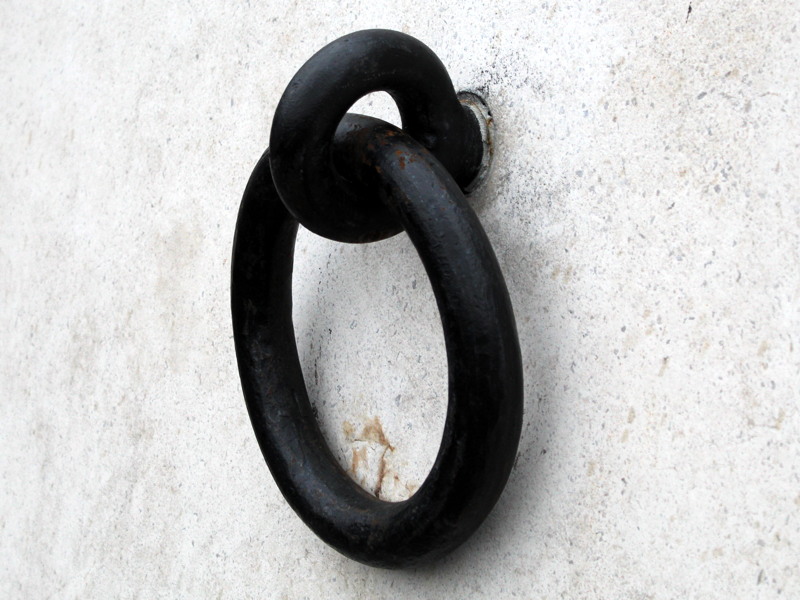 The Albert McKenzie Memorial in Tower Bridge Road was installed in 2015 after a fundraising campaign launched in 2010.

The memorial, created by blacksmith Kevin Boys and standing on a plinth designed by local architect Tim Wood, has now been augmented with two metal rings taken from the harbour at Zeebrugge where Albert McKenzie earned his Victoria Cross.

Nic Van der Marliere, general representative of the Government of Flanders in London, joined Admiral Lord West to unveil the new additions to the memorial on Tuesday lunchtime.

Past Mayor of Southwark Cllr Charlie Smith and Neil Coyle MP were among those in attendance at the ceremony.

Sir Simon Hughes, a member of the committee which has built the memorial, told guests that McKenzie represented "an extraordinary story of young courage".

Born in Alice Street, McKenzie was an able seaman who took part in the famous Zeebrugge raid of St George's Day 1918.

While most of those with him were killed, Albert McKenzie saw off several enemy troops in the harbour at Zeebrugge, leaving him severely wounded but ultimately able to survive.

McKenzie, who lived in Shorncliffe Road, was awarded his VC by George V in August 1918 but died in the Spanish flu outbreak on 3 November 1918, just days before the armistice.

In April this year a commemorative paving stone – one of a series installed around the country over the past four years to honour Victoria Cross recipients from the First World War – was unveiled in front of the memorial in Tower Bridge Road.

• Paul Keefe, chairman of the Albert McKenzie Memorial Fund, is giving a talk at the Rotherhithe & Bermondsey Local History Society on Wednesday evening.