Mayor of London Boris Johnson has announced plans to commission a "world-class artist" to design a new lighting scheme for Thames bridges in central London. 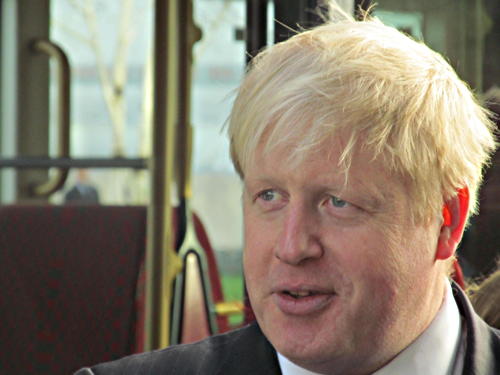 The plan – which includes work to eight bridges between Tower Bridge and Westminster Bridge – is revealed in the Mayor's Cultural Metropolis document published this week.

The document says that "...the Mayor is working with the Rothschild Foundation to explore how public art can be integrated into the sustainable lighting programme for a cluster of central London bridges.

"This scheme will combine the latest lighting technology with the vision of a world-class artist to create a permanent installation for the bridges.

"English Heritage will guide the programme, making sure the bridges' historic status and appearance are protected."

Special lighting was installed on a number of London bridges in connection with the Olympic and Paralympic games in 2012.

The Rothschild Foundation has paid City Hall Ł16,000 to fund a 'visioning document' and technical audit for the new project.

"This Olympic-sized mobile pool along the banks of the Thames would be a London first.

"It would bring communities to actually swim in the River Thames and provide a high profile cultural attraction that again reinforces London's innovative and daring approach to new cultural projects."