Southwark’s ‘build at any cost’ strategy slammed by councillor

Southwark's unique character is at risk as a result of poor decision-making on planning applications, a Bermondsey councillor has warned. 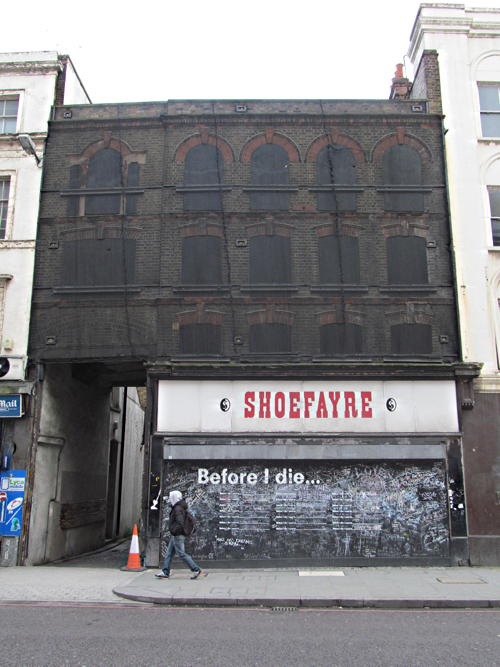 Liberal Democrat councillor Mark Gettleson was elected to represent Grange ward in 2010 and is not seeking re-election when his term of office ends next month.

As he prepares to stand down from office next month, Cllr Gettleson, who is a member of the planning committee, used his valedictory speech at last month's council assembly to deliver a savage critique of the Labour-run council's record on development issues.

He said: "Southwark has a robust series of planning, conservation and affordable housing policies built up over decades to ensure the next generation lives in a borough as special, vibrant and different as the current generation gets to enjoy. A borough our grandchildren can afford to live in.

"It has been a tragedy that in application after application these policies have been ripped up in favour of a 'build at any cost' strategy.

"There has been a malaise in this borough's planning and regeneration policies; a refusal to stand up against big developers; taking money they receive from developments in the north of the borough to spend in the south.

"Developments on Melior Street and Borough High Street have been bulldozed through in the face of policy and residents.

"By ignoring the things that make Southwark special, they are strangling the goose that lays the golden egg in terms of jobs and growth – choosing instead to asset-strip every last piece of land."

Cllr Gettleson also had strong words about the Elephant & Castle regeneration deal with Lend Lease signed in the first weeks of the current Labour administration.

He described the agreement as "the greatest theft from the taxpayers of Southwark that this borough has ever known".