A hostel for homeless women in Waterloo Road is to be taken over by Southwark Council. 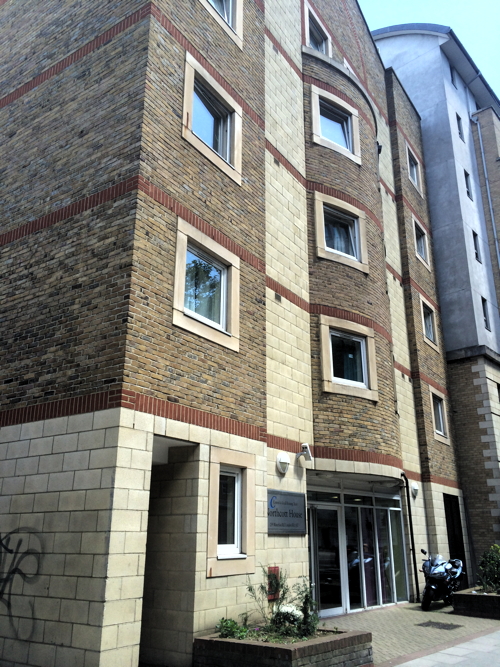 In response to the public debate about the controversial anti-rough-sleeper spikes in Southwark Bridge Road, Southwark Council has brought forward a public announcement of its plans to take over a hostel for homeless people in Waterloo Road.

Northcott House was built in 2001 by the Central and Cecil charity and currently provides temporary accommodation for homeless women and children.

"As part of the wider debate about homelessness in London, Southwark Council would like to underline our commitment to dealing compassionately with this issue and confirm that we are about to complete the purchase of a third supported hostel to house single homeless people," said council leader Peter John.

"Northcott House on St George's Circus, which is close to Southwark Bridge Road, will be taken on a four year agreement.

"Negotiations started after the owners, Central and Cecil housing association, declared plans to close the facility which comprises 46 rooms with shared facilities.

"The plan is to use the accommodation as 'step down' flats for the single homeless now deemed ready for independent living.

"That's just one example of what we're doing as a council. It's also up to others to play their part."