Waterloo Festival goes online with a focus on communities

This year's Waterloo Festival, originally scheduled to take place in and around St John's Waterloo over three weeks in June, has instead launched online with a two-month multimedia programme of arts, community and heritage. 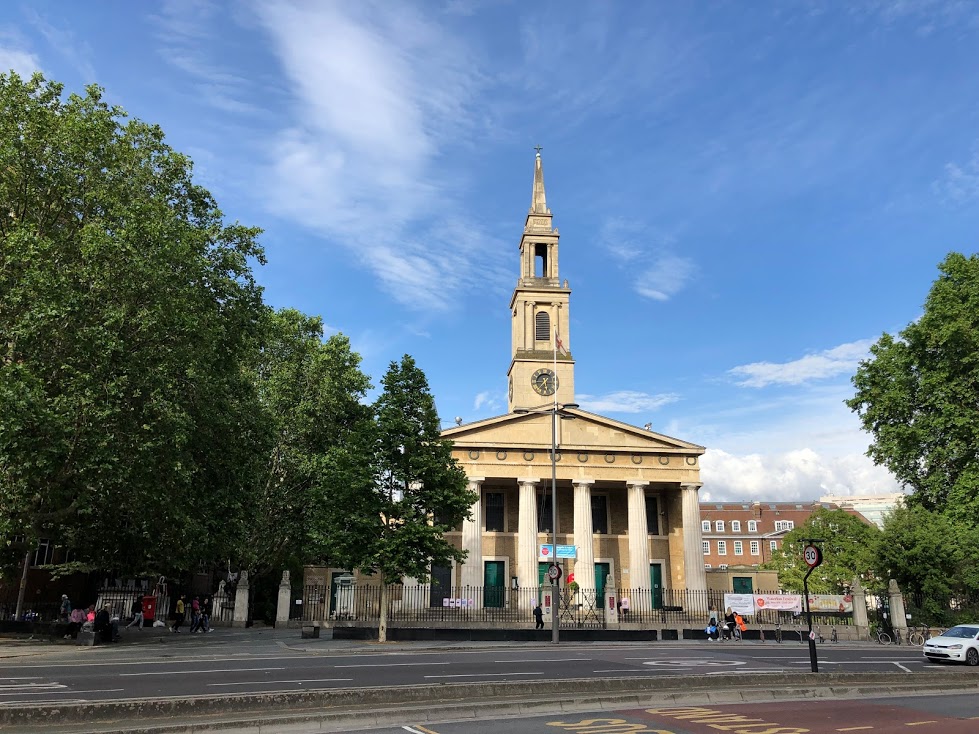 The theme of the festival, Transforming Communities, was decided long before the public health crisis but has now acquired a new digital dimension.

It will include a premiere performance of a multi-voice composition sourced from public contributions, an exploration of the history of homelessness in Waterloo, a Coin Street and Illuminated Bridges art project and a series of writings and music on the theme of freedom of the press.

"The Waterloo Festival is a celebration of our neighbourhood as a creative place," said artistic director Euchar Gravina.

"It's about co-programming and co-production with the artists, performers, galleries, collectives and communities of Waterloo.

"It's about introducing people to creative possibilities all around them and it's about everyone having an opportunity to join in – including coming together live online."

The festival website at www.waterloofestival.com has been produced in collaboration with Hart Club, a Westminster Bridge Road-based gallery that champions neurodiversity in the arts.

Local collaborators include Morley College, who will be podcasting from the Festival, Art4Minds who will be working with local youth forums, Southbank Sinfonia, and the Ernest Read Symphony Orchestra.

"Back in 1951, our home – St John's Waterloo – was rebuilt as the church of The Festival of Britain," said Canon Giles Goddard, festival chair and vicar of St John's.

"That festival, organised only six years after the end of World War II at a time of rationing, austerity and low spirits, was intended as a 'tonic for the nation'.

"Working together, we believe that the communities of the South Bank and Waterloo can once again make our neighbourhood a focus for renewal."

Louise Ioannou of lead sponsor HB Reavis – developers of the nearby Elizabeth House site – said: "The Waterloo Festival plays a very special role in supporting and celebrating this fantastic part of London.

"That's why, as part of our work to help make Waterloo an even better place to live, work and visit, we are proud to be its champion for the third year.

"The festival now seems more important than ever in giving people reason to be hopeful and to celebrate."