The Archbishop of Canterbury is opening up Lambeth Palace to adults aged 20-35 to spend a year living, praying and studying together as a radical new Christian community. 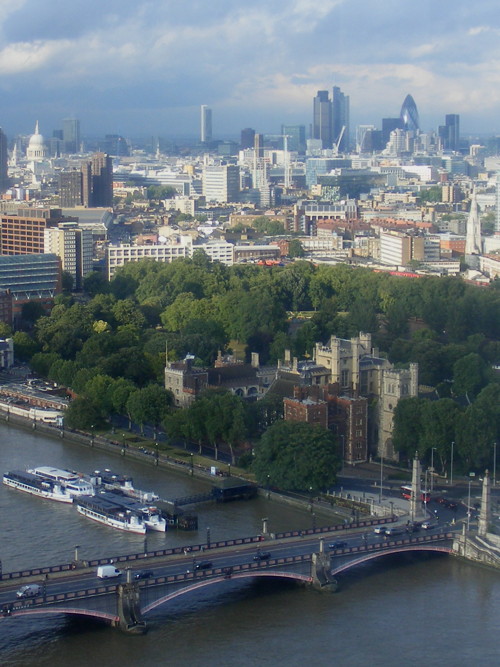 The Most Revd Justin Welby, is to open up Lambeth Palace to Christians aged 20-35 – inviting them to spend a year living, studying and praying at the Archbishop's historic London residence.

Launching in September 2015, the Community of St Anselm will gather a group of adventurous young adults from all walks of life, hungry for a challenging and formative experience of life in a praying community.

The community will initially include 16 people living at Lambeth Palace full-time, and up to 40 people, who live and work in London, joining part-time.

Young people from across the Anglican Communion – and beyond – have been invited to apply.

The year-long programme will include prayer, study, practical service and community life.

Members of the community will live in a way that ancient monks and nuns would recognise: a daily rhythm of silence, study and prayer.

Lambeth Palace is in the process of recruiting a prior to pioneer this new venture and direct its worship and work. The prior will work under the auspices of the Archbishop, who will be abbot of the Community.

The Archbishop said: "Stanley Hauerwas reminds us that the church should always be engaged in doing things that make no sense if God does not exist. The thing that would most make no sense at all if God does not exist is prayer. Living in a praying community is the ultimate wager on the existence of God, and is anything but comfortable or risk-free. Through it people subject themselves to discipline, to each other in community, and, above all, to God.

"I expect this venture to have radical impact – not just for the individuals who participate but for life at Lambeth, across the Church and in the world we seek to serve. This is what we expect in following Jesus. I urge young people to step up: here is an open invitation to be transformed and to transform."

Last month Archbishop of Canterbury Justin Welby said he wanted to make the palace "a symbol of service and love" in contrast to its traditional role as a bastion of "power and authority".