IPC Media, based in the Blue Fin Building behind Tate Modern, is to be rebranded Time Inc. UK. 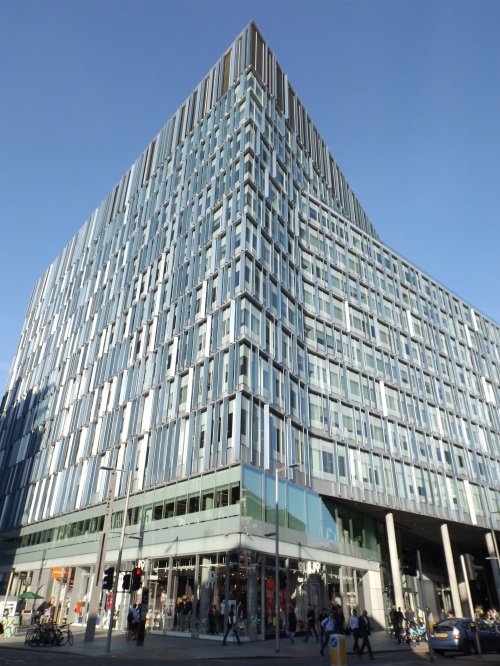 The decision has been taken by its parent company Time Inc. Its legal name will be 'Time Inc. (UK) Ltd'.

Marcus Rich, Time Inc UK CEO, said: "We are proud of what we have achieved at IPC over many years and we are excited to extend that success as a more integrated part of Time Inc."

IPC, the International Publishing Corporation, was formed in 1963 by media tycoon Cecil Harmsworth King who brought together Newnes, Odhams and Fleetway publications.

A one time IPC owned two national daily newspapers and two Sunday papers. The slightly shrunk group was bought by Time Warner in 1998.

Today its titles include Country Life, Cycling Weekly, Homes & Gardens and Marie Claire. The oldest title The Field dates from 1853.

Before the move to Southwark Street in 2007, IPC occupied King's Reach Tower in Stamford Street. The building is now being redeveloped as the residential South Bank Tower.